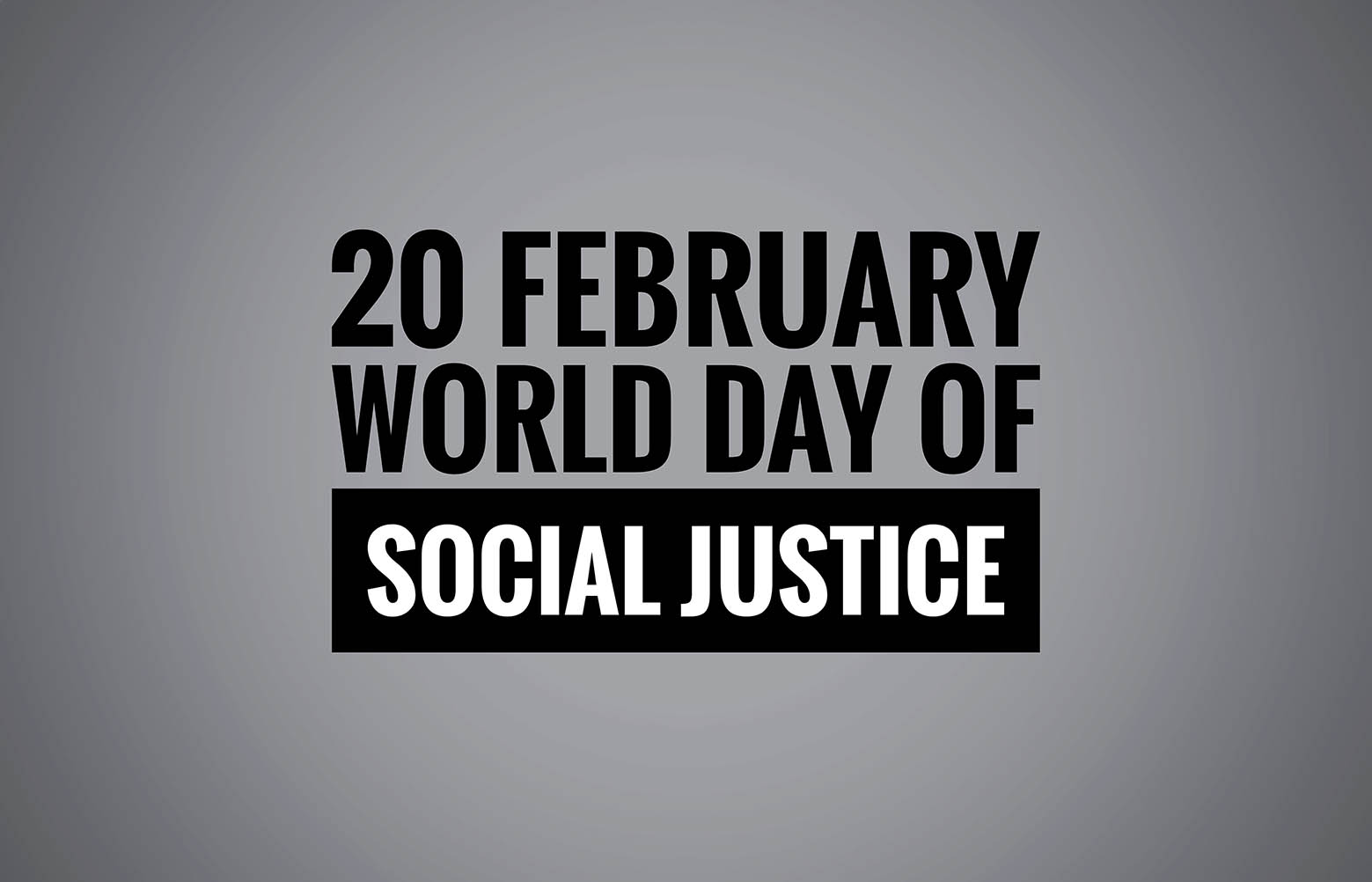 The United Nations General Assembly decided to observe 20th February annually, with the first starting in 2009, as the World Day of Social Justice.

Social justice is an underlying principle for peaceful and prosperous coexistence within and among nations. We advance social justice when we remove barriers that people face because of gender, age, race, ethnicity, religion, culture, sexuality or disability.