Since 2015, American cities have observed the first Friday of June as National Gun Violence Awareness Day. The day was founded to honour 15-year-old Hadiya Pendleton who was shot and killed on a playground in Chicago a week after she had performed at President Barack Obama’s second presidential inauguration. In 2013, Hadiya Pendleton’s death became a symbol of gun violence in Chicago, and now a symbol for Wear Orange Weekend.

It has now expanded to a period of three days each year with ‘Wear Orange Weekend’ on the Saturday and Sunday afterward. Wear Orange noted that orange has now become the defining colour of the gun violence prevention movement.

Prayers and sympathies for the dead are not enough. When will America realise that carrying more guns is not the answer to curing gun violence.

We join together to demand a future free from gun violence once and for all. 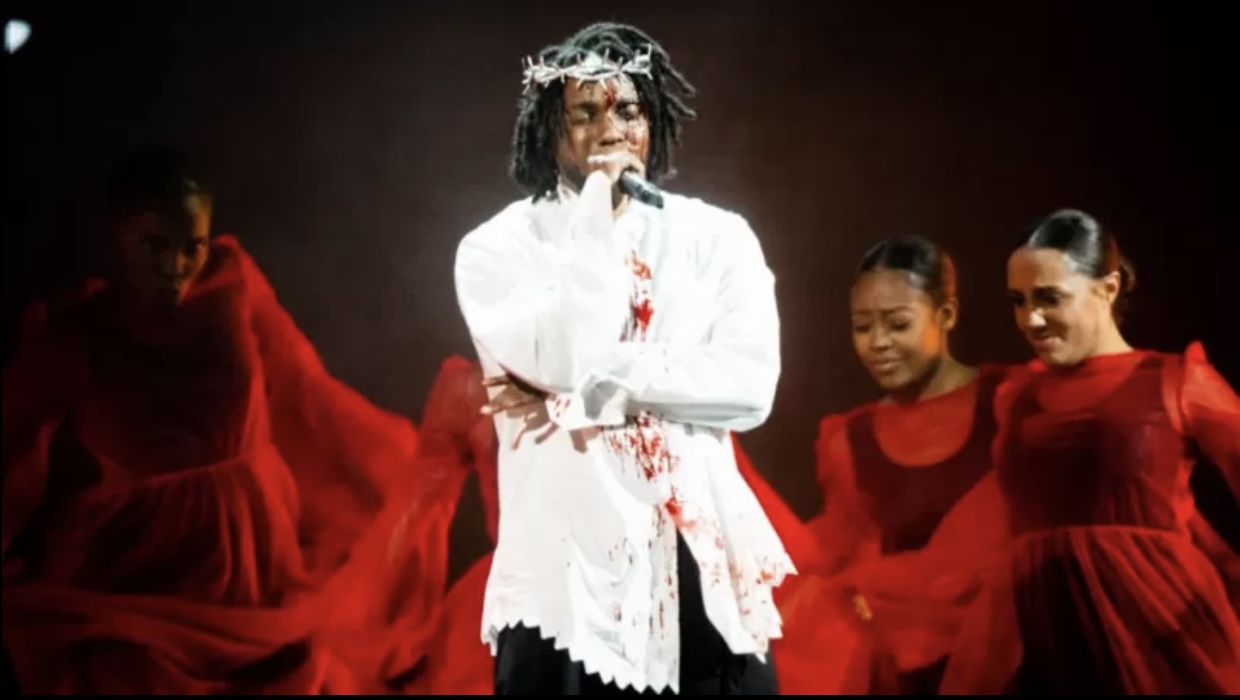 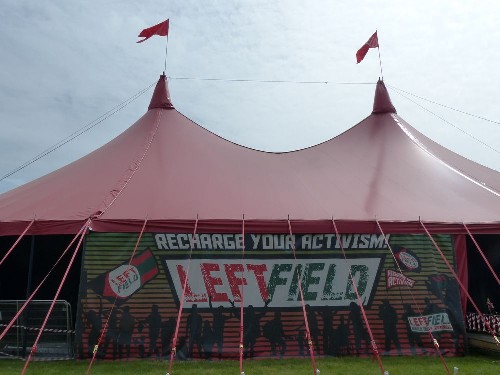 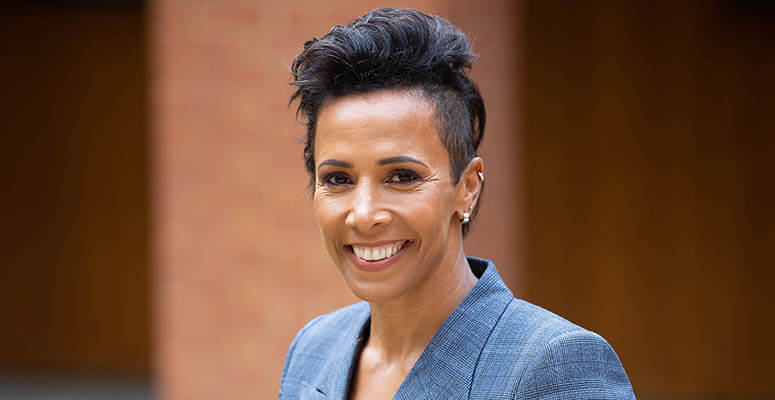