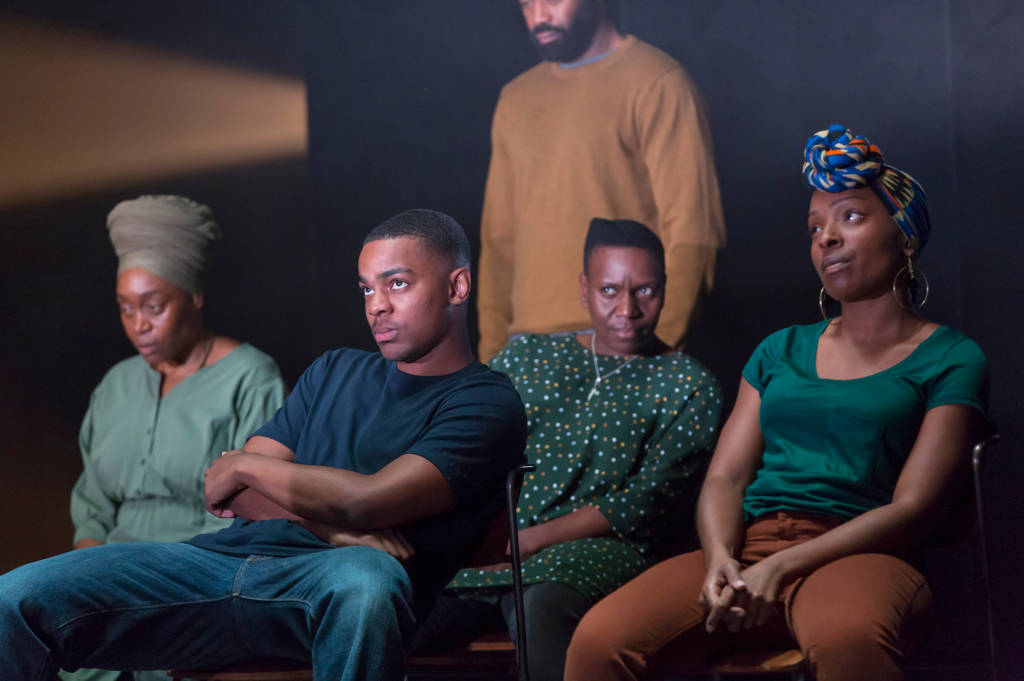 Let’s face it: no one goes to the theatre to be preached to. But the best kind of theatre is entertaining and says something about society. While it’s always very hard to measure the actual social impact of, well, anything, here are a few productions from 2018 which spoke to today’s world in a sharply focused and engaging way, highlighting and pushing for social change.

Rita, Sue and Bob Too 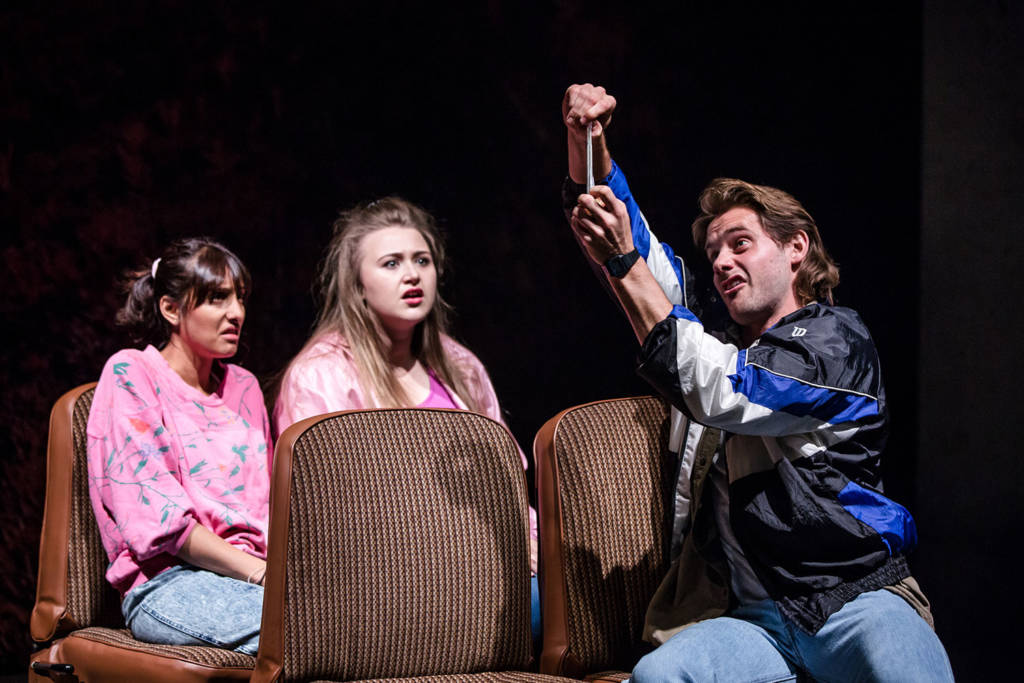 Rita Sue and Bob Too (Photo: The Other Richard)

Kicking things off in January was Out of Joint’s revival of Andrea Dunbar’s shocking, autobiographical play from 1982. It was a contentious addition to the Royal Court’s 2018 programme which arrived after a 2017 run at the Bolton Octagon, and followed in the wake of sexual allegations against Out of Joint co-founder Max Stafford-Clark. The Court cancelled its run, then reinstated it. Despite often being very funny, the piece depicts the sexual abuse of two young girls by a man they know well. It was a vivid demonstration of grooming and sexual power play at its worst, all bound up in a world of extreme poverty. Arriving when it did, it fed directly into many conversations around #MeToo and #TimesUp that were, and are still, happening all over the world. It may have been a difficult watch, but the theatre made the right decision not to scrap it.

Tony Kushner and Jeanine Tesori’s 2003 modernist musical masterpiece focuses on a black maid who works for a white family in 1963, at the height of the Civil Rights movement in Louisiana in the US. Though she is technically a free woman, Caroline is still restricted by a world where she has no power, no money and no way out. It is a scorching look at black and white politics in a place on the cusp of social change. And it is beautifully constructed, filled to the brim with weird and wonderful magical realism – the washing machine sings, the radio sings, the bus sings. It also offers a brilliant lead role, which Sharon D Clarke (you may have seen her recently in Doctor Who) is currently winning in and it has also just transferred to the West End. So you’ve no excuse to miss it.

It’s telling that the Royal Court has not one, not two, but three (see below) entries on this list. This second is debbie tucker green’s most recent play which is a poetic and affecting look at what it means to be African American and black and British today. The capital letter eschewing writer also directed and her production was riveting in the way it revealed how people navigate a society still riddled with institutional racism. As with all of tucker green’s pieces, her text is shot through with modern poetry and it was performed by a troupe of excellent actors.
Royal Court, November

Notes from the Field

The final Royal Court entry is this piece from Anna Deavere Smith, which landed in the UK as part of the London International Festival of Theatre (LIFT). There were many remarkable things about Notes From the Field – Smith’s astonishing performance being a big one. But it wasn’t just the Pulitzer and Tony nominee’s performance, it was what she said and wrote too. The actor interviewed over 250 people caught up in ‘America’s poverty to prison pipeline’, took the interviews and turned them into this play, performing the interviewee’s words verbatim. It was an eye-opening evening that showed how society repeatedly fails those who need it most. 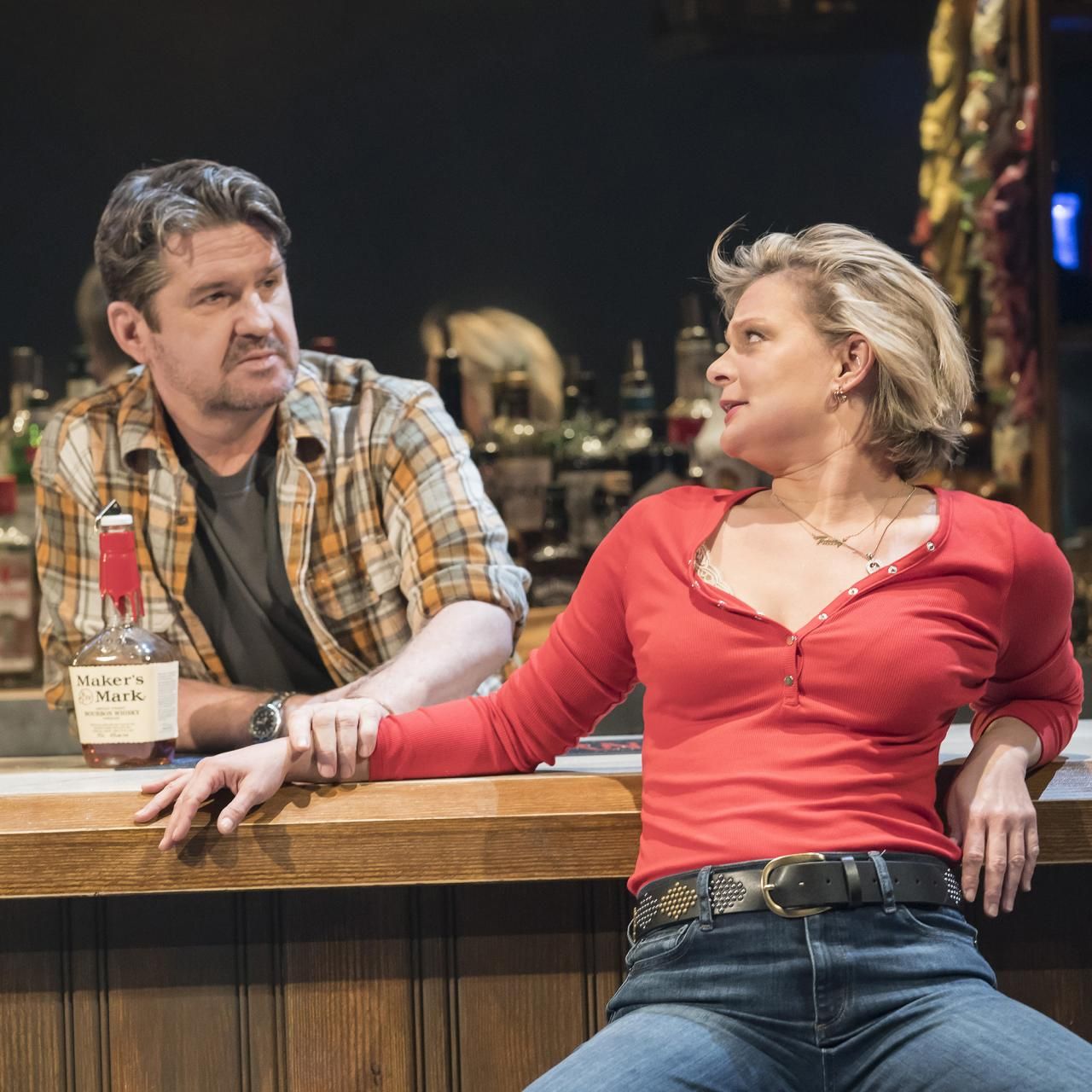 Lynn Nottage’s Pulitzer Prize-winning play was the last big opening of the year and rode into its run at the tiny but punchy Donmar Warehouse on the back of a string of five star reviews. Nottage spent a lot of time with the people of Reading, Pennsylvania in 2011 – a state in the heart of middle America – and this play emerged from those experiences. It reflects on the impact of poverty on communities and how that in turn warps and changes a political landscape. It may be set in America – ringing true in the Donald Trump climate – but it also speaks to what has been happening in this country around the mess that is Brexit.

Daisy Bowie-Sellsocial impacttheatre
You May Also Like
For Black Boys: ‘An autopsy of the heart of a Black man’.rebecca@visionaryarts.org.ukApril 29, 2022April 29, 2022