Tommy Jessop breaking down barriers for actors with Down’s syndrome 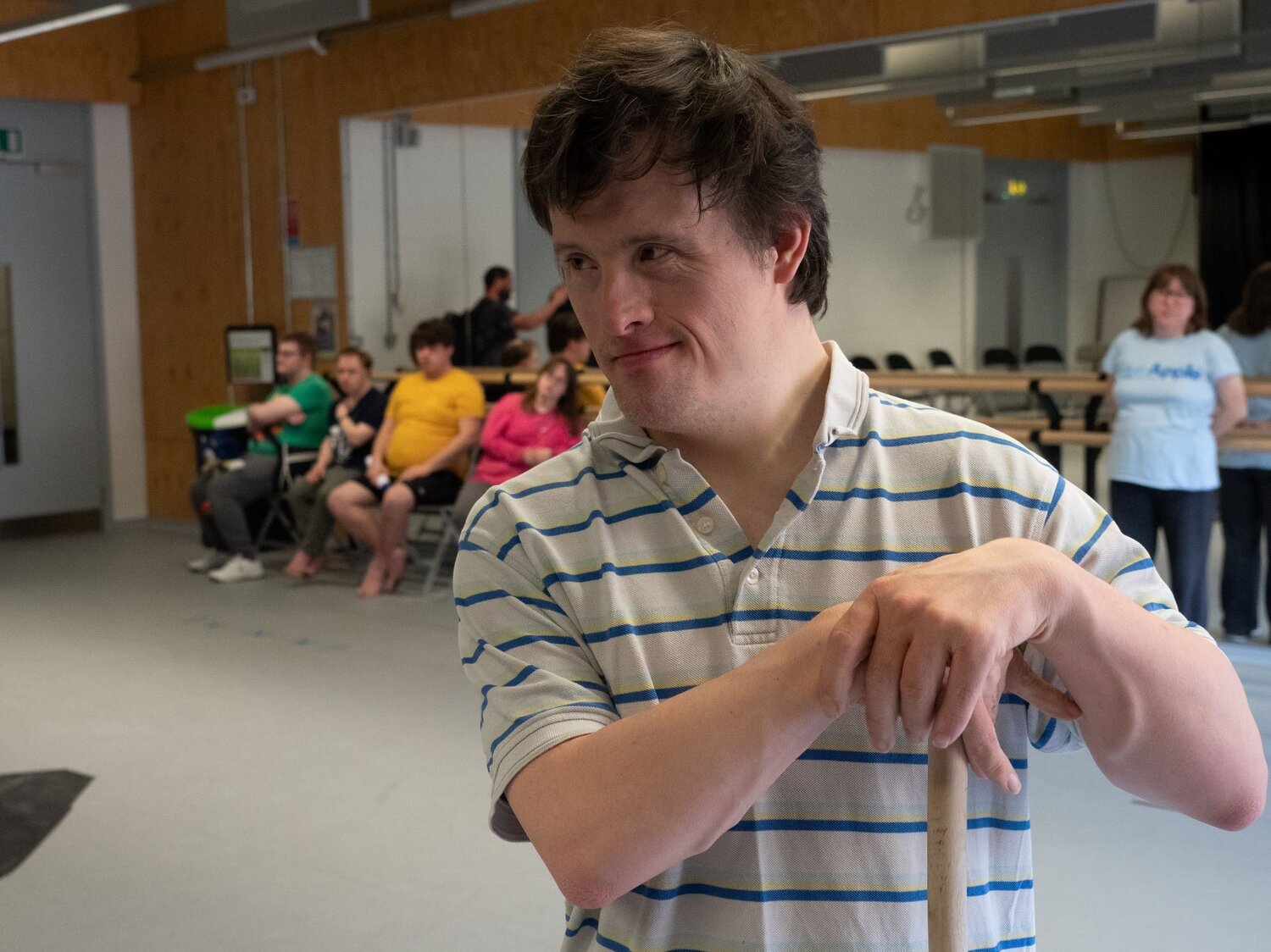 Actor, Tommy Jessop, has been announced as the latest ambassador for Mencap, a UK based charity for people with a learning disability.

Tommy plans to use his new position as Mencap ambassador to get rid of the common perception that people with a learning disability cannot do certain things.

Speaking of his new role, Tommy said: “People with a learning disability should be able to do anything we want, for example getting married or being a role model for people to look up to. I am proud and honoured to be a Mencap ambassador. I hope through this role I can help Mencap keep doing what they do best to carry on their really hard work in the future.”

Edel Harris, Mencap chief executive, said: “It’s incredibly important because representation really does matter and I’m thrilled he’s joined the Mencap family. Having Tommy on board as an ambassador is a great way to de-stigmatise and challenge misconceptions about people who have Down’s syndrome and/or who have a learning disability. He will also help us increase the visibility of people with a learning disability across the media and society to help transform attitudes. Our vision is for the UK to be the best place in the world to live a happy and healthy life if you have a learning disability and I look forward to working alongside Tommy to make this vision a reality.”

Jessop was the first actor with Down’s syndrome to star in a prime-time BBC drama, playing Ben in Mark Haddon’s BAFTA nominated Coming Down the Mountain, following this with guest lead roles in Casualty, Holby City and other TV roles and radio plays for BBC Radio 4.

Asked what advice he would give other young actors with Down’s syndrome, Jessop believes you can be the agent of your own success. “Keep on dreaming and believing,” he says. “One day you really will reap the rewards of your hard work.” He believes passionately that disabled people need to be given chances to appear on screen, playing a wide variety of characters rather than merely timid victims or infantile objects of pity. “Look at the type of people I’ve played: a murderer, a fighter, a thief, a fisherman, a football fan …”

“People have outdated views about disabled performers. We have jobs and hobbies, we fall in love and out of love. Please let us show you what we can do in life and in film. If we are on screen, people will know that we can live interesting lives and have skills and talents.”

Jessop believes that we can expect to see more multifaceted performances in the future. “The biggest challenge is to persuade producers and showrunners to believe in performers like me. People making short films seem to believe in us and trust us as performers to create amazing work – people making feature films need to learn from them. Just let us play characters with the same hopes, dreams and adventures everyone else has!”

He feels there is so much more progress to be made. “I’m breaking down barriers because there was no writing for actors like me, because they didn’t know we could play the roles.” He is profoundly grateful for the industry support he has received, but issues something of a challenge: “I can play any role you throw at me. Just give me a chance.”

Jessop is the winner of various Best Actor awards for his short films and also the first professional actor with Down’s syndrome to tour theatres as Hamlet and the first to become a full voting member of BAFTA.