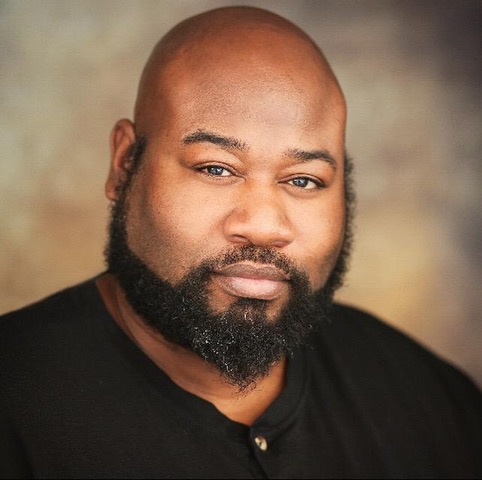 Spoonface is a British actor, voice artist, agent and consultant and the voice behind Black Legend, the group which achieved international recording success and a UK No 1 with a cover of the Barry White classic ‘You See the Trouble with Me’, voiced by Spoonface.  He has collaborated with a number of artists from varying genres to include Deekline, High Contrast, Omar Lye-Fook, Janet Kay, Kelis, Craig David, Daniel Merriweather and the Sugababes. He is also an actor and entrepreneur who set up  Diverse Music Solutions, which aims to create a social impact through music by creating music publishing opportunities for emerging talent.

You don’t forget a name like Elroy Spoonface Powell. ‘Spoon’ to his friends, ‘Spoonface’ to the music industry. Even though he is my friend, I’m always surprised by his stature when I meet him. Standing at 6ft, the man wears a 5XL top and size 12 shoes. The 39-year-old cuts an imposing figure when we meet at a London cafe to chat.

“I saw the suffering of people around me due to a lack of education and resources. People killed in police custody, the Broadwater riots, racism overt and institutional.”

In 1999 he did two years of law school and in the middle of the second year he dropped out – he hadn’t achieved his dream.

“I felt like I had failed my family initially,” he says, but then he spoke to his singing instructor, Lisa Millett, who had been a close friend since he was in sixth form and she told him she might have some work for him. With little experience and no guarantees, he decided to go for it.

“I saw a golden opportunity I could never let slip away,” he explains. “[Lisa told me] “You’ve got a deep voice. Come to Italy with me and sing on this record”.

She was friends with the producers of Black Legend – a collaboration between Italian DJs and producers Enrico Ferrari and Ciro Sasso – and she went out to Italy with Spoonface to deliver the session. 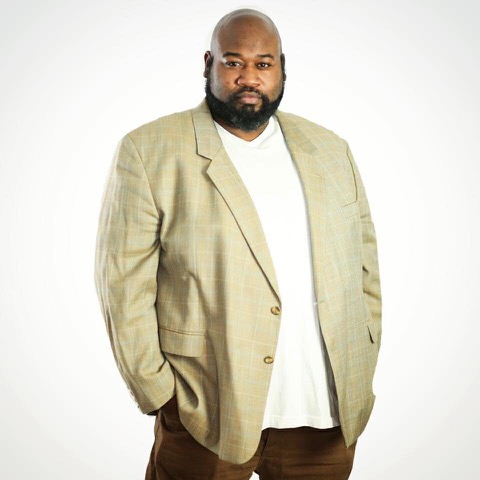 “I was given a chance to exist in a world no one in my family or close circle had ever seen,” he says, “It was unknown territory that nurtured excited, freed and held me captive all at once. It was super tough but we nailed it in the end.”

The trio recorded a Barry White song called ‘You See The Trouble With Me’. The single went to No1 in the UK charts the next year and low and behold, Black Legend found themselves on Top Of The Pops.

Spoonface’s life was suddenly spilt upside down. Nothing had gone to plan but in a great way. It was all fun, games and private jets until creative differences crept in and Spoon broke away. He wanted to make his own music. But giving up a lucrative recording contract meant he was flying coach again and no-one wanted to sign him. So he went back to making the style of music he’d loved growing up.

“I wanted to make my own music, a fusion of the stuff that I grew up with and other vibes that simply made me feel good, like Drum ‘n’ Bass, Breakbeat, House, acoustic and unplugged Reggae Folk. That meant starting again and not worrying about forcing a search for a new record label. I started my own (FAADA Records) plus working with people I gelled with created the energy and connection with other labels interested in collaboration.”

Following his true passion led to performing again and using his voice in other ways like acting and voice over. Everything from a Haribo ad to Lego Star Wars. And watch out for him acting in the upcoming Fighting With My Family, directed by Stephen Merchant and starring Dwayne ‘The Rock’ Johnson. 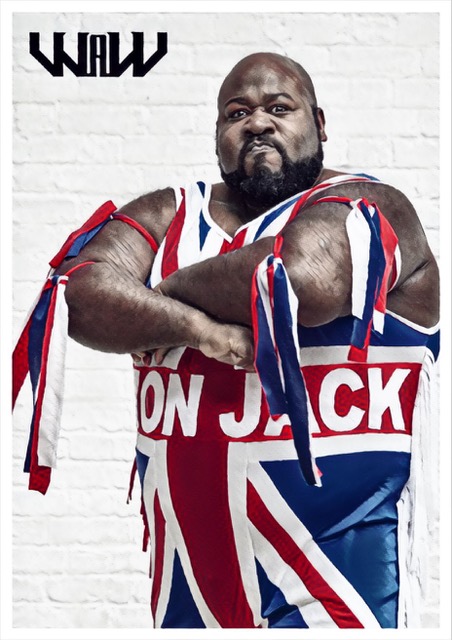 He is still making music and prefers to remain unsigned with aband called The Busker.

“You don’t need to be signed. Especially today. You can do it yourself. Just ask Grammy-winning Chance The Rapper. I wanted to be financially free, able to explore my creative growth and inspire others in the process. I found my ‘Big idea’ and that sense of purpose underpinned everything.”

About five years ago Spoonface wondered what else he could be doing to help young musicians starting out in the tough and unforgiving music industry.

“When you realise that however much money or number one singles you have, the only guarantee is that we’re headed for the same fate – death, I know…”

He realised that if he started his own publishing company he could use the profits to do something useful and that’s how his non-profit social enterprise Diverse Music Solutions was born.

“The beauty of the journey came when I realised I had the freedom to create my own answer to that question and it didn’t matter what anybody else thought as long as I wasn’t messing with them or their ability to do the same.”

“I love helping where I can, because I get a selfish joy from it. Apart from through flexibility, drive and consistency I strongly believe we create our own luck through a willingness to be open to receive the opportunities that find us and many of the opportunities I received in my life came from others seeing my potential or simply wanting to help.”

DMS helps brands source music for media campaigns while creating publishing opportunities for unsigned composers. The non-profit now creates its own income from publishing deals and music licensing. DMS also partnered with Magic Breakfast providing meals in schools and workshops with a professional musician to offer children ideas about musical careers and, most importantly, how to be sustainable and create multiple income streams.

Spoon knows that paying it forward and pointing out the pitfalls helps new singers and musicians so he’s written down the lessons he’s learned in the book “Think Beyond Chart Position”.  In it, he describes all the things he wishes he’d known before he started in the music business.

It shares pearls of wisdom like: “The real wealth is in the connections we make with people and the legacy we leave to inspire the future.”

Are you a young composer looking for a wider audience for your music? Check out some of the musicians Spoon’s helping these days. Luke Targett from Southampton has an electric beat and a Maltese blues band called The Buskers.

For more inspiration from tSpoonface check out  his Insta account and SpoonsVoices.com

Black LegendDiverse Music SolutionsDMSSocial Impact ArtsSpoonfaceYou See the Trouble With Me
You May Also Like
Iman Vellani becomes Marvel’s first Muslim Superherorebecca@visionaryarts.org.ukMay 20, 2022May 20, 2022