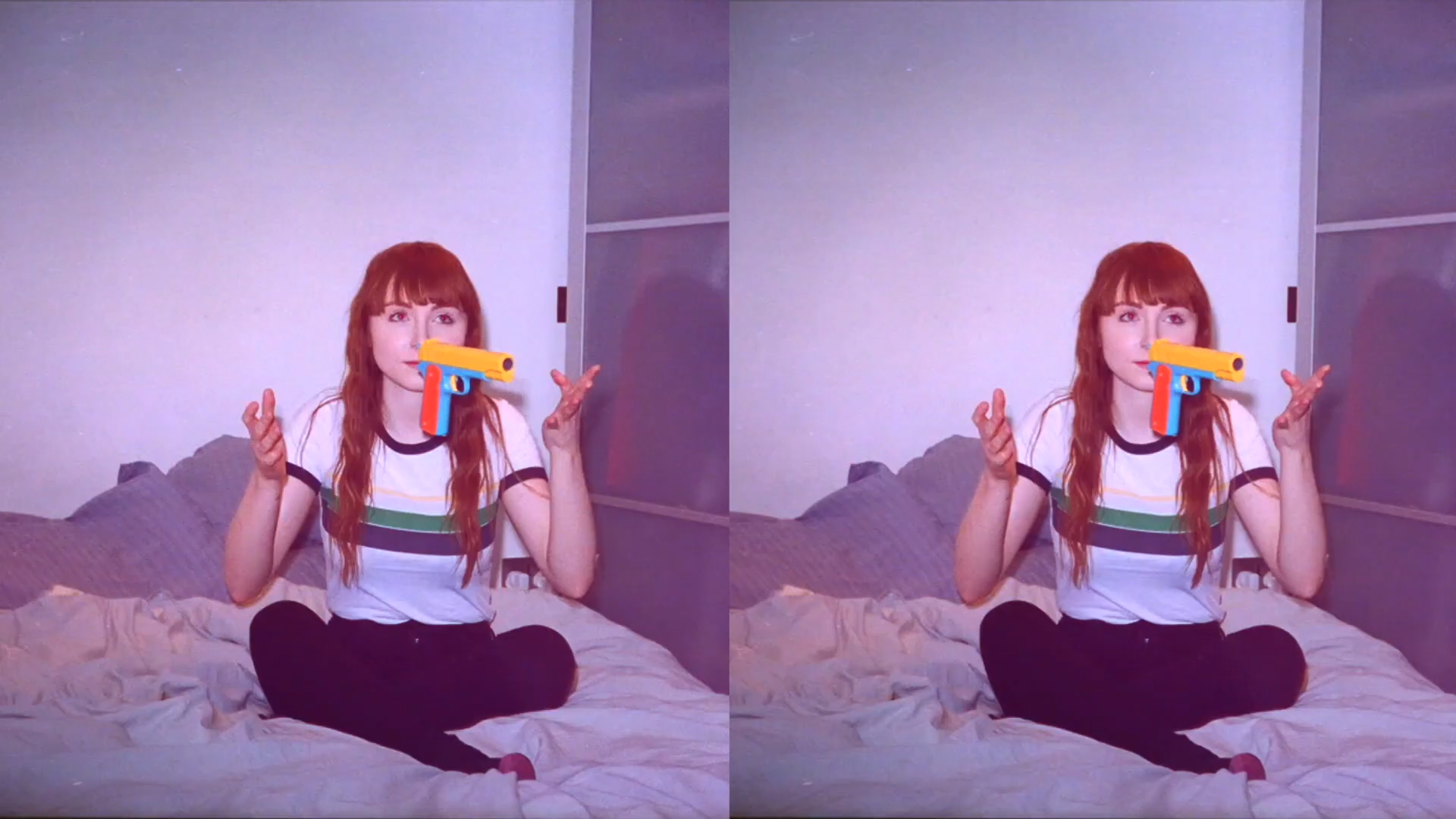 The day my life changed was when I was handed a copy of Blasted by Sarah Kane. I said to myself ‘oh my god!  this is what theatre is – its so expressive and visceral – it’s experiential! it’s about walking out a theatre feeling things in your body.

I went to the toilet and I prayed to Sarah Kane

I am obviously American… I was studying at Penn State, I wanted to be an actor at first but then I thought maybe I wasn’t great at it.  I was told my improv was very weird and I should look at that more. I became interested in theatre but in the US theatre is focused on Arthur Miller and lots of old white men and there was no sex drugs and rock and roll. I started ordering every playtext from the Royal Court – they were doing a £3 sale on them and I realised I needed to move to London.

I moved to London to become a playwright. I went to the study abroad office and got the Exceptional Promise in Playwriting visa and then I called my parents and I was like I’m going to London in two months and I’m going to be a playwright. My parents were like ‘Sarah you are crazy’, but I have always been a woman with a dream – it’s just that the dream kept changing. My parents knew they couldn’t stop me so they just let it happen.

I will never forget first coming to London to see my first play. It was at the Royal Court and it was ‘Over There’ by Mark Ravenhill, with Luke Treadaway and his twin brother Harry.  It was about the Berlin wall. I went to the toilet and I prayed to Sarah Kane. “I was like, Sarah I am here. I just gotta do this.”

I wrote Armadillo in 2013, it almost never, yet! finally – no, not – finally happened. It was the calling card script and got me onto writers programmes but no-one wanted to pull the trigger on it, so to speak. It’s American and so the question was what does it say to a UK audience? It is also quite a big play – I am only now realising the scale of it. I am not a naturalistic writer and the gun is a metaphor – how do we protect ourselves and what do we need to keep ourselves feeling safe?

Mumburger was another metaphor play. I was interested in how far you go for love and what are the rules around that. It’s also about animal agriculture and a mum that dies and she asks her family to eat her. I was interested in this question of how do we digest grief – it feels like it does go through us – so what’s the journey of it – how does it feel in your throat, your stomach – and how do you get it out? People were disgusted and also crying when they saw it and I think that can be like grief.

Sometimes theatre can be too political – like reinforcing a political viewpoint the audience already have. I am not really interested in preaching to the converted. But I am interested in grappling with characters that you don’t already agree with and then you can get to a place where you understand them even if you don’t agree with them. I hope when you walk into Armadillo you see I am anti-guns – but then I want people to understand why you would want a gun and understand what that can feel like.

I try to make theatre that feels like looking in a funhouse mirror – you see new aspects of yourselves. I saw Downstate recently and it was a religious experience for me. It made me go – ‘do better Sarah’ – like in a productive way – this is how you make people confront themselves. I don’t want people to be nodding their heads in theatre I want them to feel it in their body. It’s about feeling you’re on the side of the bad guy, the sex offender and then grappling with that feeling – I like not ‘othering’ them. It’s just a church of empathy.

My advice for any young people starting out is to record the feedback you get. Something I started to do was record feedback in meetings because you don’t always hear things in the moment. So I take a recording and then later I go for a long walk and listen back to it and then you will hear it in a different way. There is always that feeling of wanting to defend your work in the moment when you hear criticism. It helps to have some distance.

‘Armadillo’ is at the Yard theatre 30 May – 22 June theyardtheatre.co.uk/theatre/events/armadillo

ArmadilloMumburgerSarah Kosar
You May Also Like
For Black Boys: ‘An autopsy of the heart of a Black man’.rebecca@visionaryarts.org.ukApril 29, 2022April 29, 2022