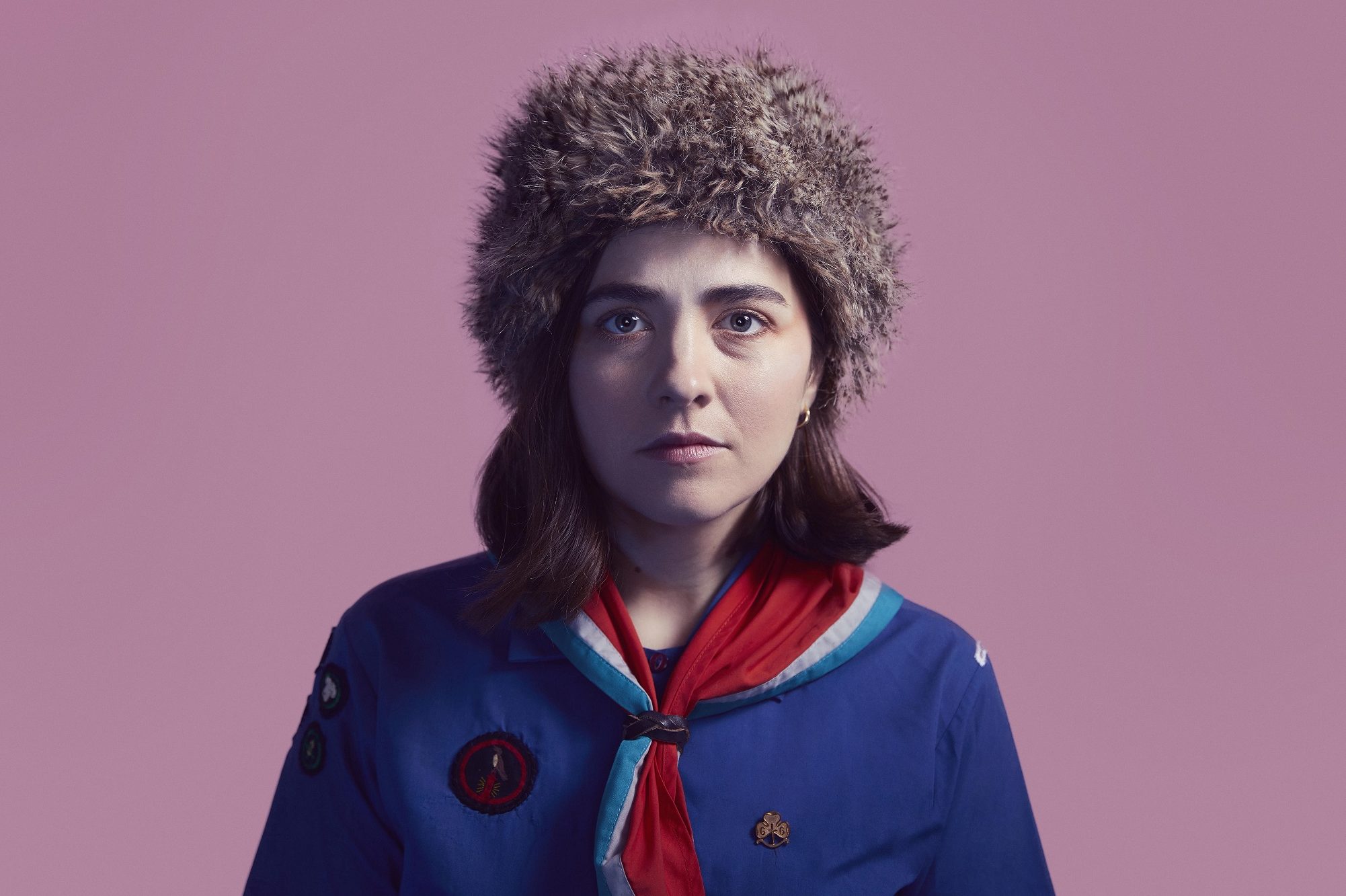 Where are you now and what are you doing today?

In Edinburgh, in my office/bedroom getting ready to kick off the Fringe 2019. I’ve just emerged from an early morning tech for one of my shows Baby Reindeer by Richard Gadd which is on in Roundabout @ Summerhall.

Fleabag. Are you tired of being asked about how you helped make that success story happen?

Not at all. Bringing Fleabag to Edinburgh in 2013 was one of the defining moments of my career as a Producer and it was also one helluva ride. Of course it’s just one of many shows which I’ve had the great pleasure to work on but it’s the one that people know best.

Is it something you feel pressure to live up to? to make each show you produce a hit?

I think you want every show to be a big hit, regardless of whether you worked on Fleabag or not. For me, as long as I love the play I read and the show on stage and I trust my instincts I can always be confident that a show will be successful.

Do Our Best looks great, but what was it about it that grabbed you when you read it?

I’ve known the writer Remy Beasley for a long time and always felt like she had an amazing play inside her – she’s a fantastic storyteller and a magnetic personality. When she told me she was writing something I committed myself even before reading the play – that’s how confident I was in her. On reading, I knew the play was going to be brilliant, I was laughing out-loud and at the same time crying – it’s a beautiful, heartfelt, hilarious and vibrant play that has so much to say about grief.

What’s special about what it says about grief?

Everyone’s experience of grief is different.  For me the opportunity to see how someone can use something as devastating as the death of their mother to grow stronger and better and more powerful is what makes Do Our Best really special.

Did you know (actor and writer) Remy Beasley before you decided to work with her? and how did you first meet?

Yes, Remy and I went to Drama School together many years ago when I thought I was going to be an actor. We also worked together on the Roundabout rep season when I was the Producer at Paines Plough so travelled up and down the country putting on plays together in 2016.

Edinburgh – what are the pros and cons of going up there for new playwrights and actors?

Edinburgh is a great launch pad, it’s an opportunity to showcase your work to a captive audience and also galvanise future life potential for the work and the artist. However, it is gruelling so you need to have good stamina and it’s not cheap to take a show up so can sometimes be financially inaccessible.

Describe your job in three words

What tips would you give to someone only just starting out as a producer?

Get as much experience on the job as you can, be prepared to do all the jobs on a show, even the ones which might not feel like they fall under producer, don’t worry if you make mistakes, that’s the best way to learn. Go and see as much theatre as you can (if you want to produce theatre). Get in touch with producers you admire to ask them for informal advice – the industry is very open and friendly in my experience.

How do you spot a script that has potential?

I follow my gut instinct. I generally look for work that tackles issues which feel relevant to now but explores them from a unique perspective.

How long does it take to get a script from first reading to first performance?

At least 8 months but usually a year – you’ve got to play the long game if you want to get it all right, raise the money and pull a brilliant team together – those things take time.

Do Our BestFleabagFrancesca MoodyRichard Gadd
You May Also Like
For Black Boys: ‘An autopsy of the heart of a Black man’.rebecca@visionaryarts.org.ukApril 29, 2022April 29, 2022