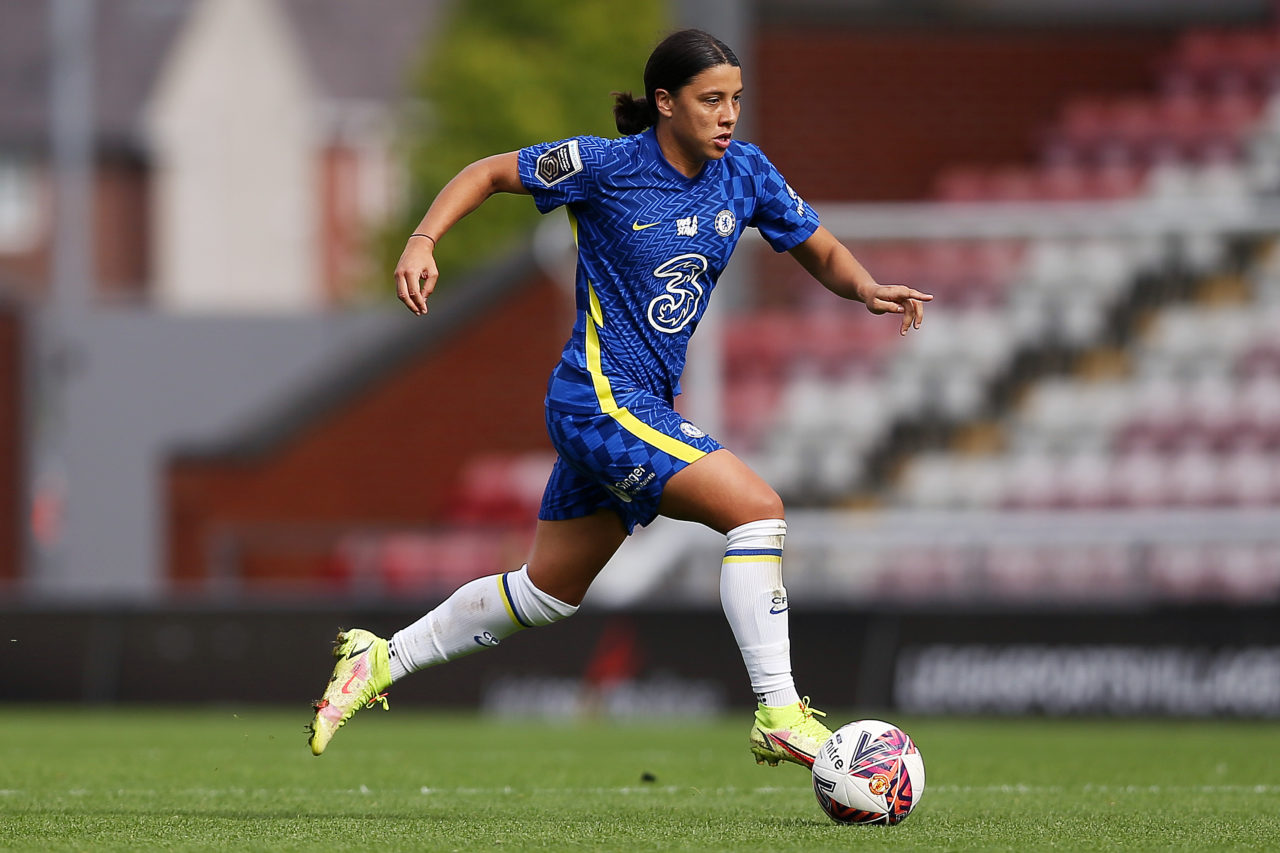 FIFA 23 will break new boundaries, with the next game in the iconic series set to feature men and women’s footballers on their cover.

Paris Saint-Germain superstar Kylian Mbappe and Chelsea and Australia icon Sam Kerr will appear on the global cover of the FIFA 23 Ultimate Edition.

It’s ground-breaking news by EA with a women’s player being side-by-side with a men’s player on the global cover never happening before.

Women’s football has long featured in FIFA games, with women’s international teams being playable since FIFA 16.

However, this is the first time that icons from both the men’s and women’s games have appeared on the sleeve of the game.

Kerr won the Golden Boot in 2021-22 as top scorer in the Women’s Super League, and was voted the PFA players’ player of the year, as well as picking up the Football Writers’ Association award. 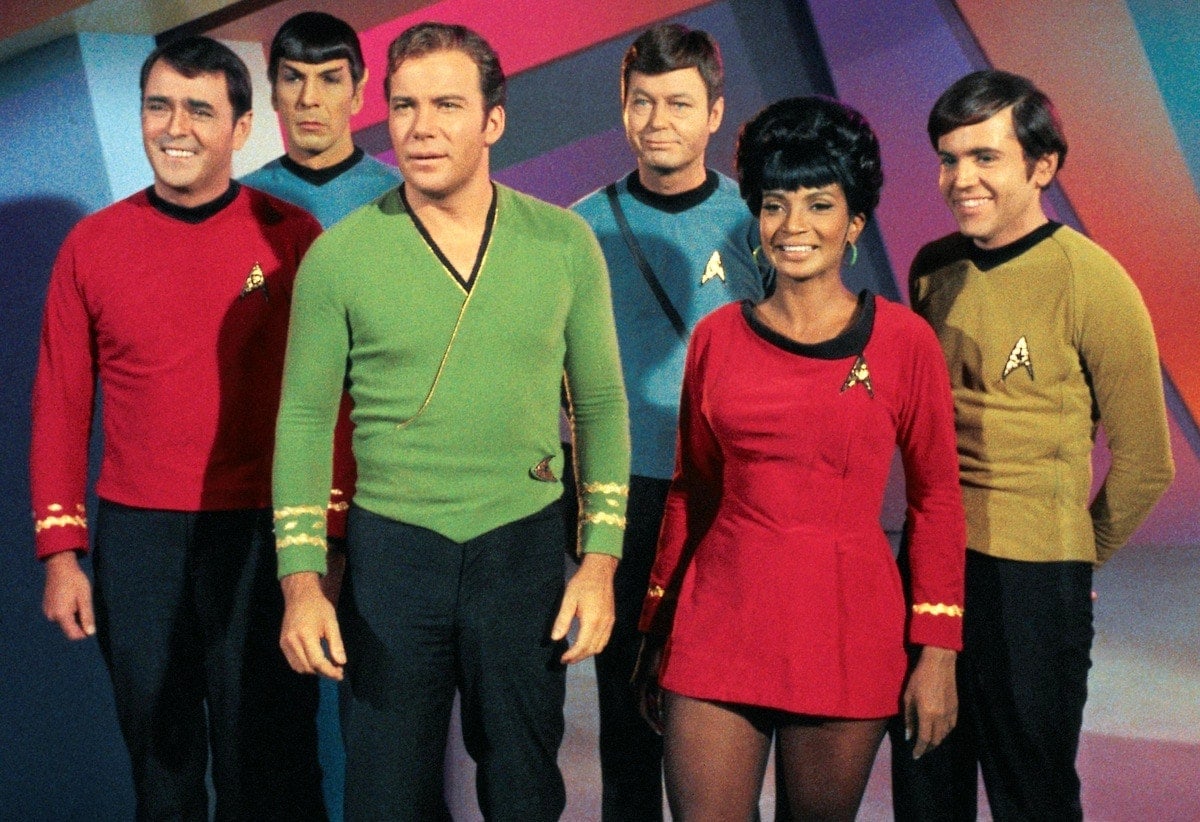 Maisie Richardson-Sellers advocating for more open representation on and off screenadrian@visionaryarts.org.ukJuly 21, 2022July 21, 2022 July 21, 2022July 21, 2022|BY adrian@visionaryarts.org.ukMaisie Richardson-Sellers advocating for more open representation on and off screen

The Undeclared War is currently showing on Channel 4, a cyber-warfare thriller from director Peter... 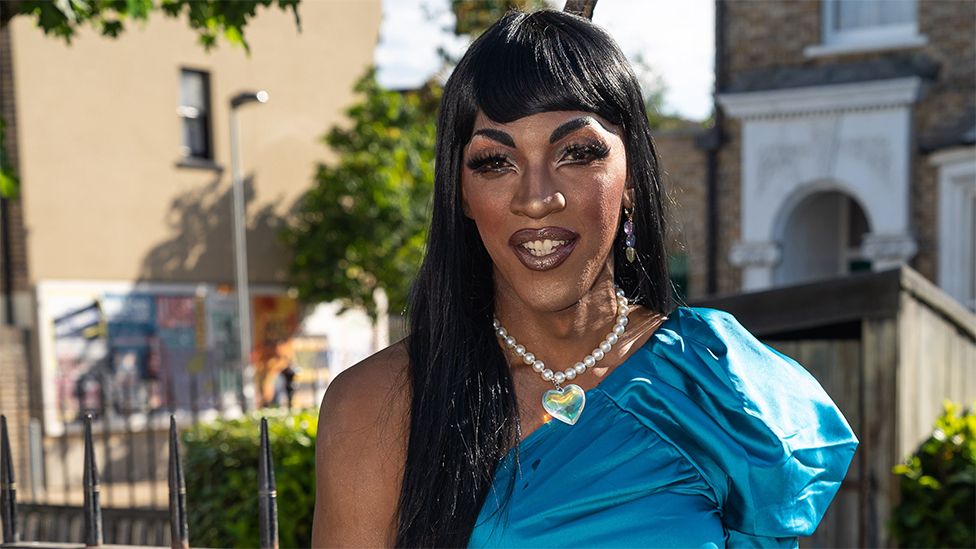