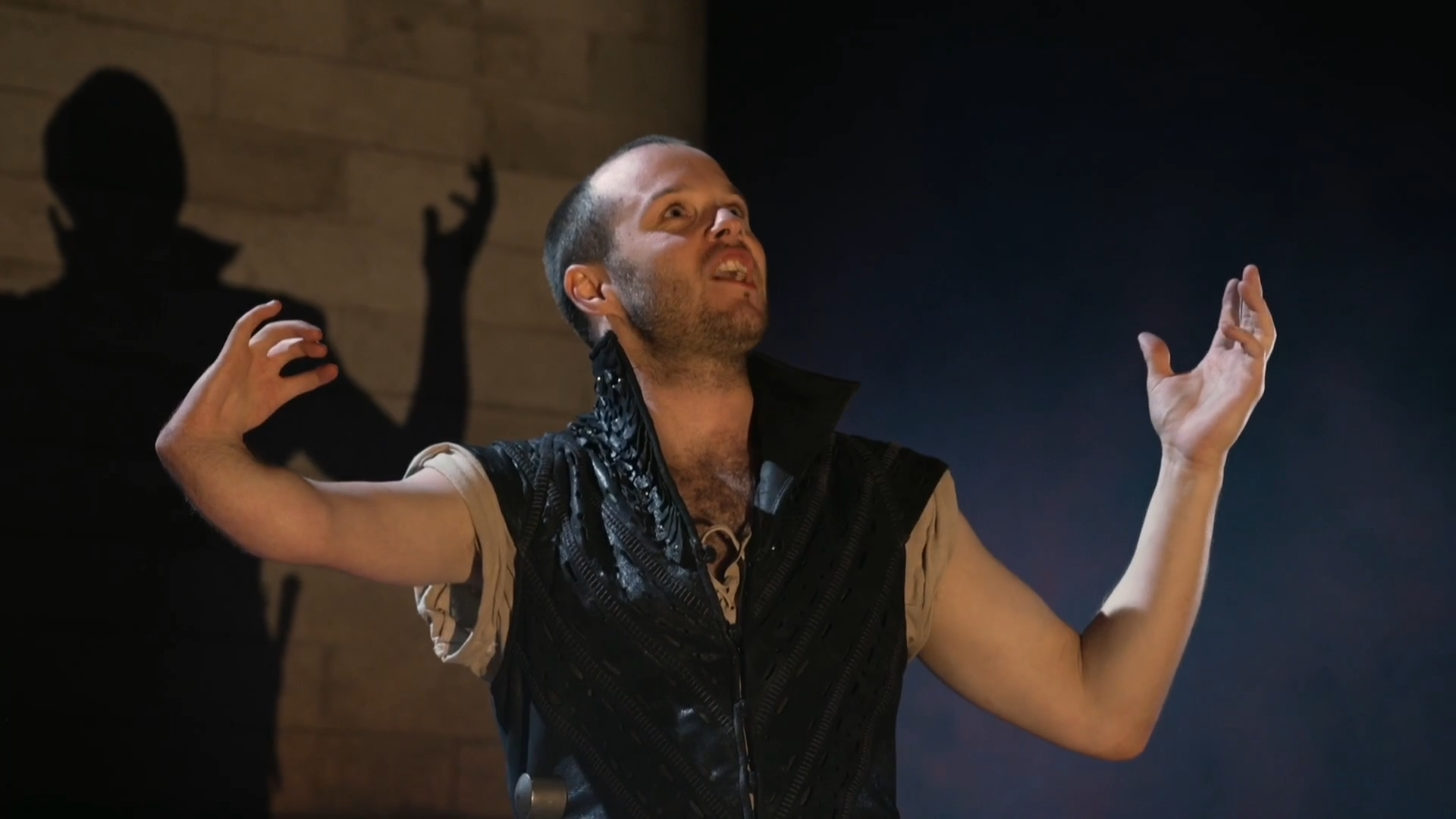 The Royal Shakespeare Company (RSC) has cast Arthur Hughes as Richard III, the most famous disabled character in British theatre. It is the first time the company has cast a disabled actor in a lead role.

Although the anti-hero had scoliosis, none of the actors who have played Richard previously at the RSC have had any physical disabilities themselves.

Hughes, who has radial dysplasia and identifies as “limb different”, TV work include British Academy of Film and Television Arts (Bafta) award-winning Channel 4 drama Help and Netflix’s The Innocents.

“Richard III is one of the most famous roles in Shakespeare…As a disabled actor, you identify with him because he’s in a system that isn’t built for him. That’s how most disabled people feel…disabled people are still often put last, but this feels like an exciting time…There are things happening that will inspire the next generation. Hopefully this will be a precedent for more leading parts… but we’ve got to keep our foot on the pedal” – Arthur Hughes

Arthur Hughes is set to take on the coveted role later this month. We wish him all the best in his new role!

Richard III  will run at the Royal Shakespeare Theatre from Thursday 23 June to Saturday 8 October.

You May Also Like
New stage show celebrates pioneering women throughout historyrebecca@visionaryarts.org.ukMay 31, 2022June 1, 2022 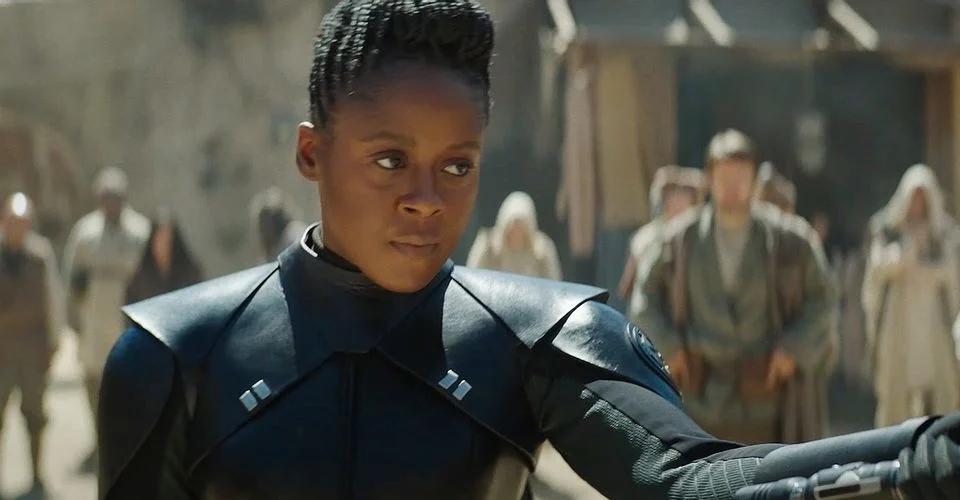