Rocks nominated for Film of the Year 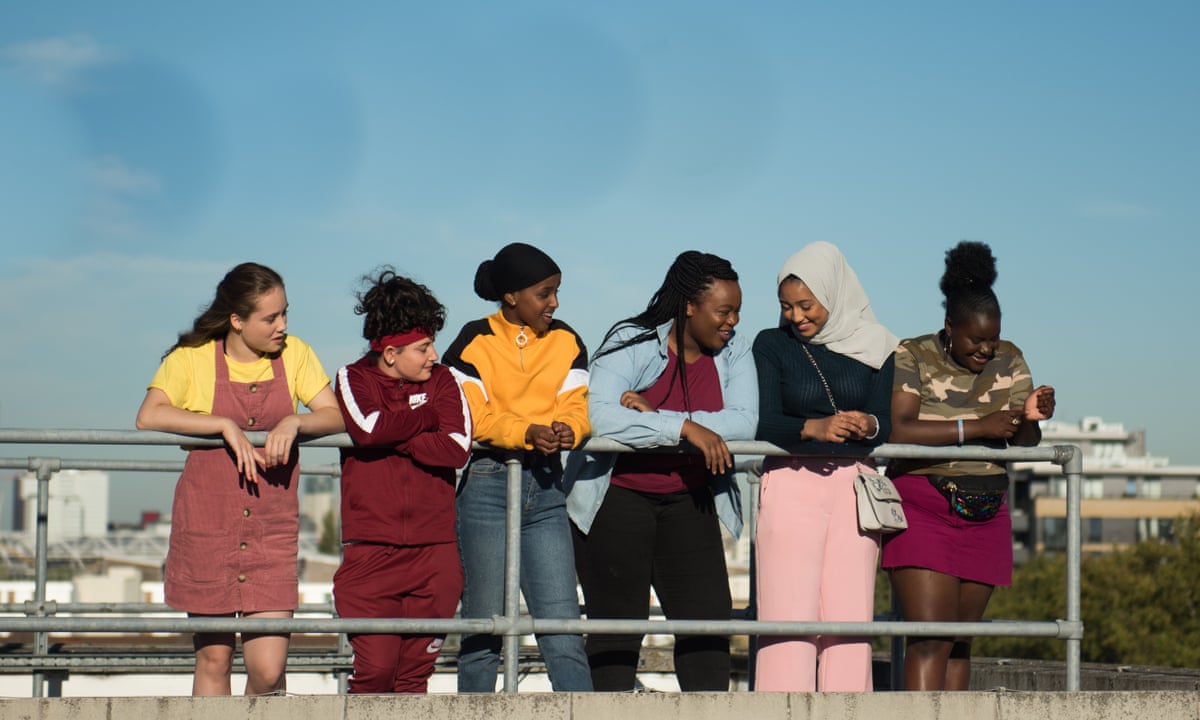 Rocks is one of the nominations for FILM OF THE YEAR at the 2022 Visionary Honours.

Rocks is a moving coming-of-age drama film starring Bukky Bakray as Olushola, nicknamed “Rocks”, a Black British teenage girl living in Hackney, London, whose single mother abandons her and her younger brother forcing them to try to avoid being taken into the care of social services. It is described as a film about the joy, resilience and spirit of girlhood

“This nomination is really exciting for Team ROCKS. We are grateful to the many people who cared deeply about telling this story of joy and sisterhood, who nurtured and contributed to it along the way, and who worked so hard to bring it to the screen. The team wanted to tell a story about young people, but more importantly, with young people. We are really proud of the empowering creative process – the film’s writers and creative team alongside the incredible young cast collaborated together on the making of ROCKS right from the outset, through to its completion. Massive thank you to the Visionary Honours awards for this nomination!” – Fable Pics 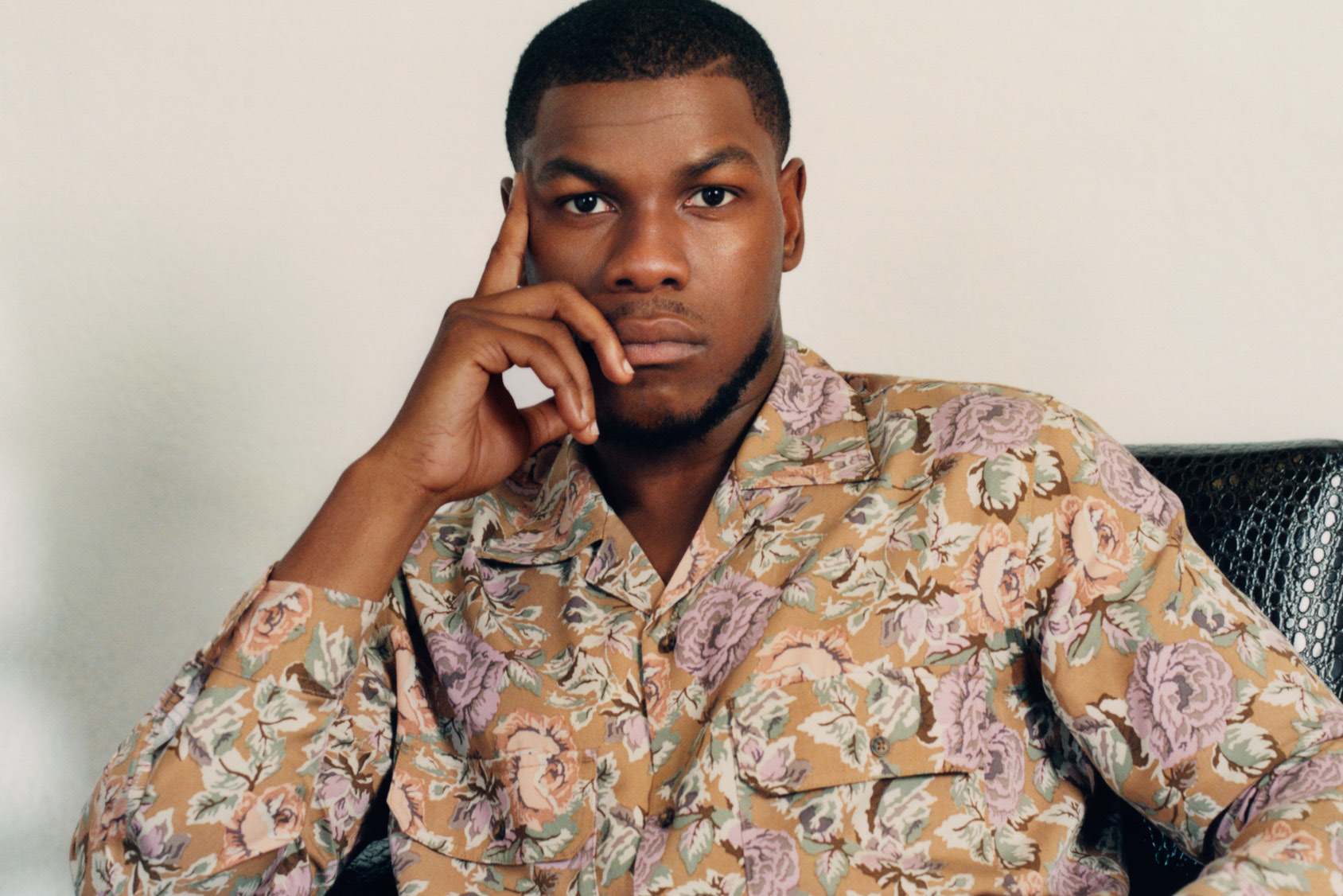