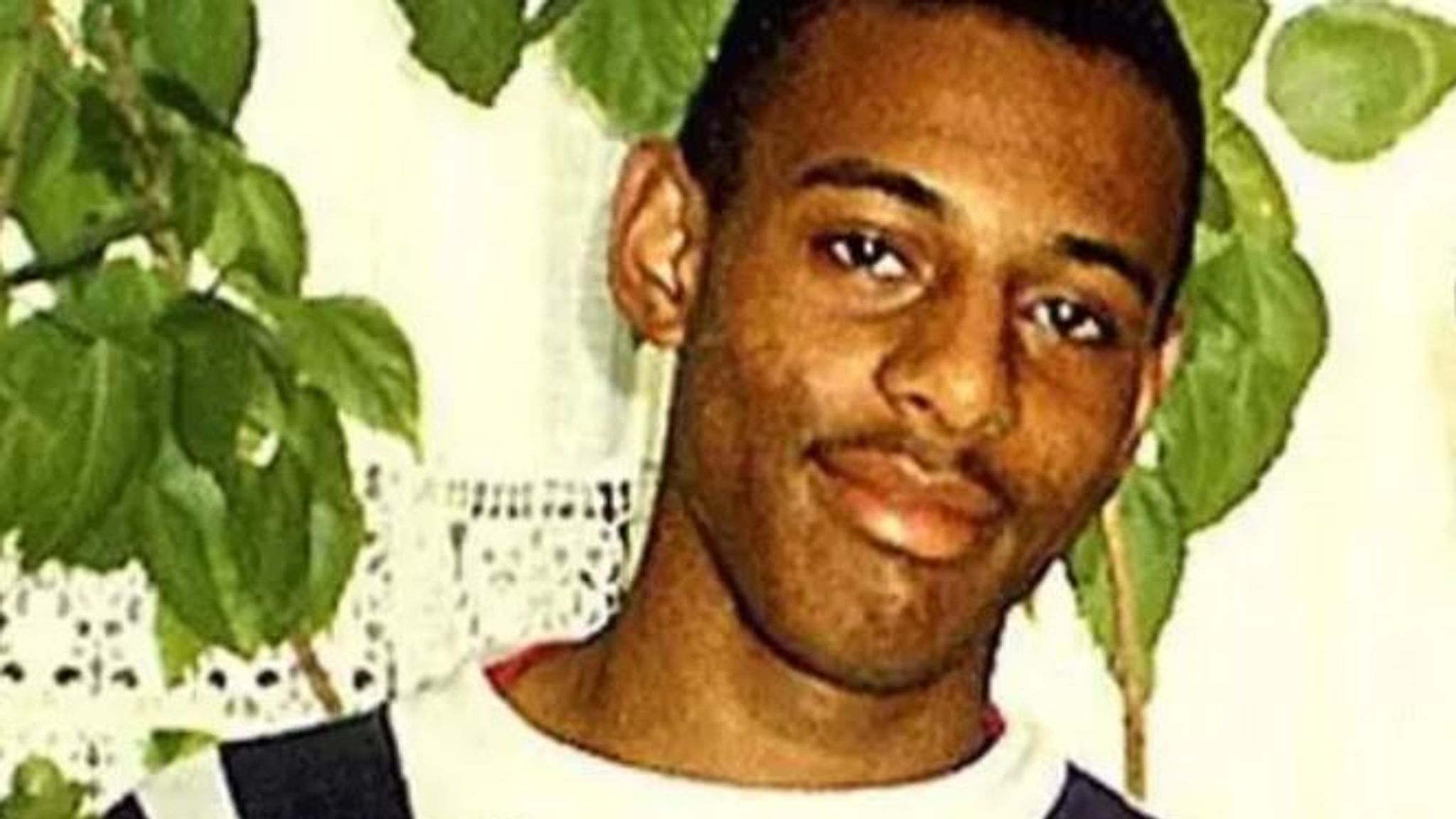 The horrific crime shocked the nation and became one of the highest profile racial killings in UK history. The case led to an inquiry into how the Met police handled the case, which concluded that the Met Police was institutionally racist.

His legacy opened up discussion around race and changed the law, however inequalities created by racism still exist which we must continue to fight to a create a more inclusive society.

“As Stephen’s mother, his death continues to be at the forefront of my mind. I hope his continued legacy for change lives on in future generations”

There are several events taking place today in memory of Stephen, including a pop-up exhibition in Brixton Village by The Stephen Lawrence Foundation, showcasing portraits, photographs and artwork inspired and influenced by Stephen’s legacy, including an exclusive portrait of Baroness Lawrence. It is open to the public until 24 April.

You can also watch ‘Stephen’, the three-part drama by HTM Television & ITV, which was nominated for a Visionary Honours 2022 award. It tells the story of Doreen and Neville Lawrence’s tireless crusade for justice for their son, which eventually saw the convictions of two of the gang that killed Stephen. Available now to watch on ITV hub.