NOMINATIONS: Book of the year 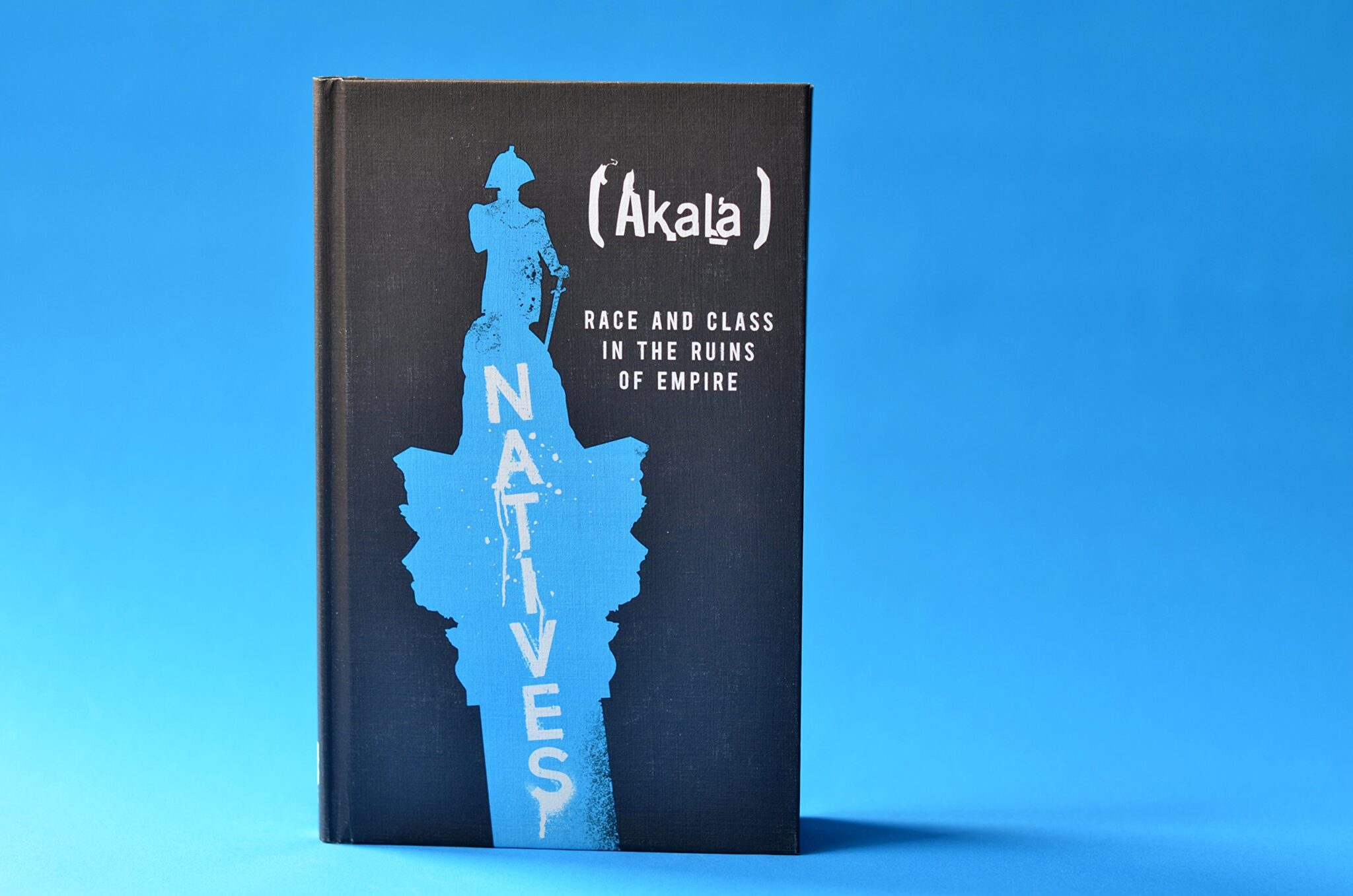 The first book by the hip-hop artist and performer Akala explores intersectional narratives about race, poverty and geography in a part-memoir, part data-filled polemic about his life growing up as a mixed-race kid in London’s Brixton neighbourhood in the 1980s and 90s.

What A Time To Be Alone – Chidera Eggerue

We are told by the media that we are living in a loneliness epidemic, but Chidera Eggurue’s book turns that concept on its head by highlighting the importance of finding time to spend with oneself when technology is constantly connecting us to others.

How To Survive The End Of The World – Aaron Gillies

Comedian and writer Aaron Gillies’ lively and humorous style brings an accessibility to the self-help guide genre in his book How To Survive The End Of The World (when it’s in your own head).

Born in Stavanger, Norway to a British father and an Akan mother from Ghana, and raised in Wimbledon, south London, the former barrister and broadcast journalist Afua Hirsch encountered constant questions about where she was from. Her book explores British history and identity, immigration and where an individual’s sense of belonging comes from.

The former first lady’s memoir details her personal story from humble beginnings growing up in Chicago, Illinois, via her marriage to Barack to the White House. While she is aware of her current privilege she is also clear in her message – that the way is now clear for others to follow in her’s and Barack’s footsteps and that she is hopeful that positive change will continue in America for people from disadvantaged backgrounds.

A collection of writing from extraordinary women, from Hollywood actresses to teenage activists, each telling the story of their personal relationship with feminism, this book explores what it means to be a woman from every point of view.

AwardsLiterature
You May Also Like
Q&A with Poetic Unity founder Ryan J. Matthews-Robinsonrebecca@visionaryarts.org.ukMay 13, 2022May 13, 2022