Netflix’s Heartstopper: ‘A queer story told through an optimistic lens’ Netflix’s ‘Heartstopper’, described as an uplifting LGBTQ+ drama about teen friendship and young romance, stars Joe Locke and Kit Connor and is based on the series of graphic novels written by Alice Oseman.

The show follows several characters navigating life with their own complex narratives and identities, including Charlie who was bullied for being gay, Nick who is a rugby lad who is perceived to be straight but isn’t and Elle, a Black trans girl played by Yasmin Finney.

Heartstopper highlights the difficult aspects of the LGBTQ+ experience, such as coming out and facing homophobia, but also explores lighter and more positive aspects such as self-discovery, romance and happiness.

“It’s a queer story told through an optimistic lens…young people watching aren’t seeing the depths of despair or the trauma of a potential future that might transpire, they’re seeing a story that they can (and may even want to) insert themselves into” – Alice Oseman.

Thanks to show’s authentic LGBTQ+ storytelling, many fans have been inspired to ‘come out’ to their families.

“It’s so great that we’ve moved to a place in society where queer stories are being told in the forefront…it shows that society is moving to a place of more acceptance.” – Joe Locke

Heartstopper is available now on Netflix. 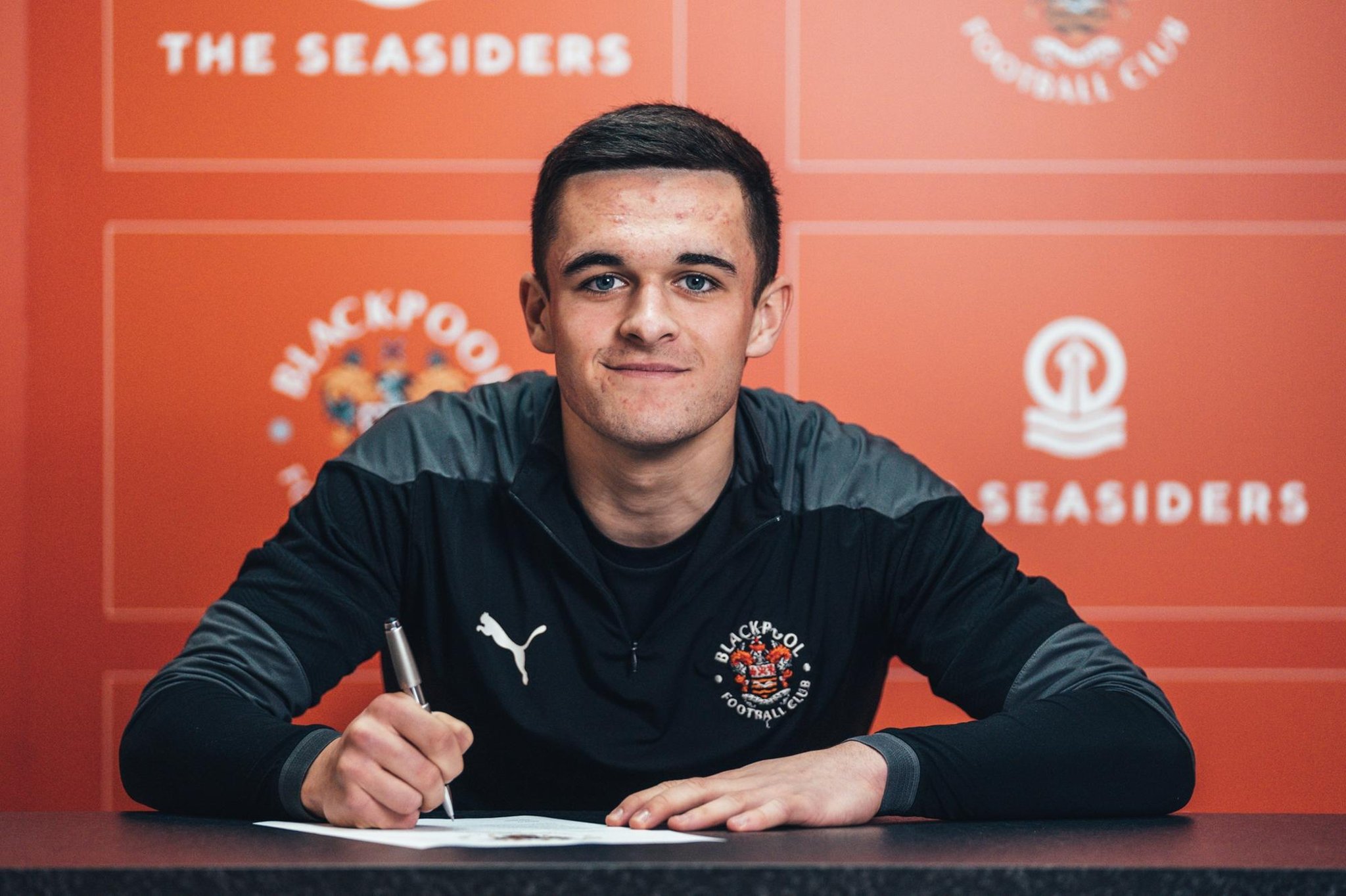