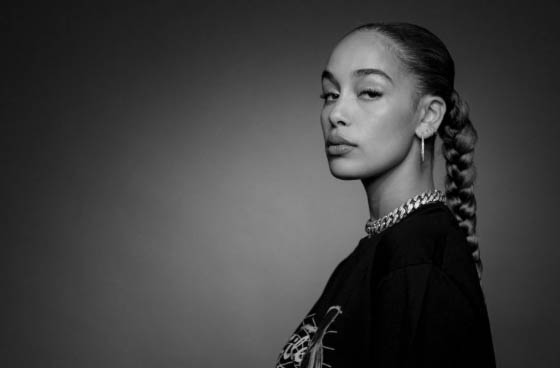 Jorja Smith’s single, ‘By Any Means’ is one of the nominations for SONG OF THE YEAR at the 2022 Visionary Honours.

The song reflects on Jorja’s experiences within the Black Lives Matter movement and her dedication to social justice.

Cowritten and produced by Ezrah Roberts-Grey, on the empowering ‘By Any Means’, Smith addresses the history of lies, pain and death that have led to this moment, while embracing the strength found within the movement.

“I take pride in the things that we’ve done/Side by side in the revolution. Won’t stay silent for things that I love. By any means, I will fight,” she sings.

Smith said in a statement,

“The inspiration behind ‘By Any Means’ really came from going to the Black Lives Matter protest and leaving thinking, what can I do to keep this conversation going? It’s not just a post on social media, it’s life.”