Greta Thunberg: A Year To Change The World nominated for Documentary of the Year 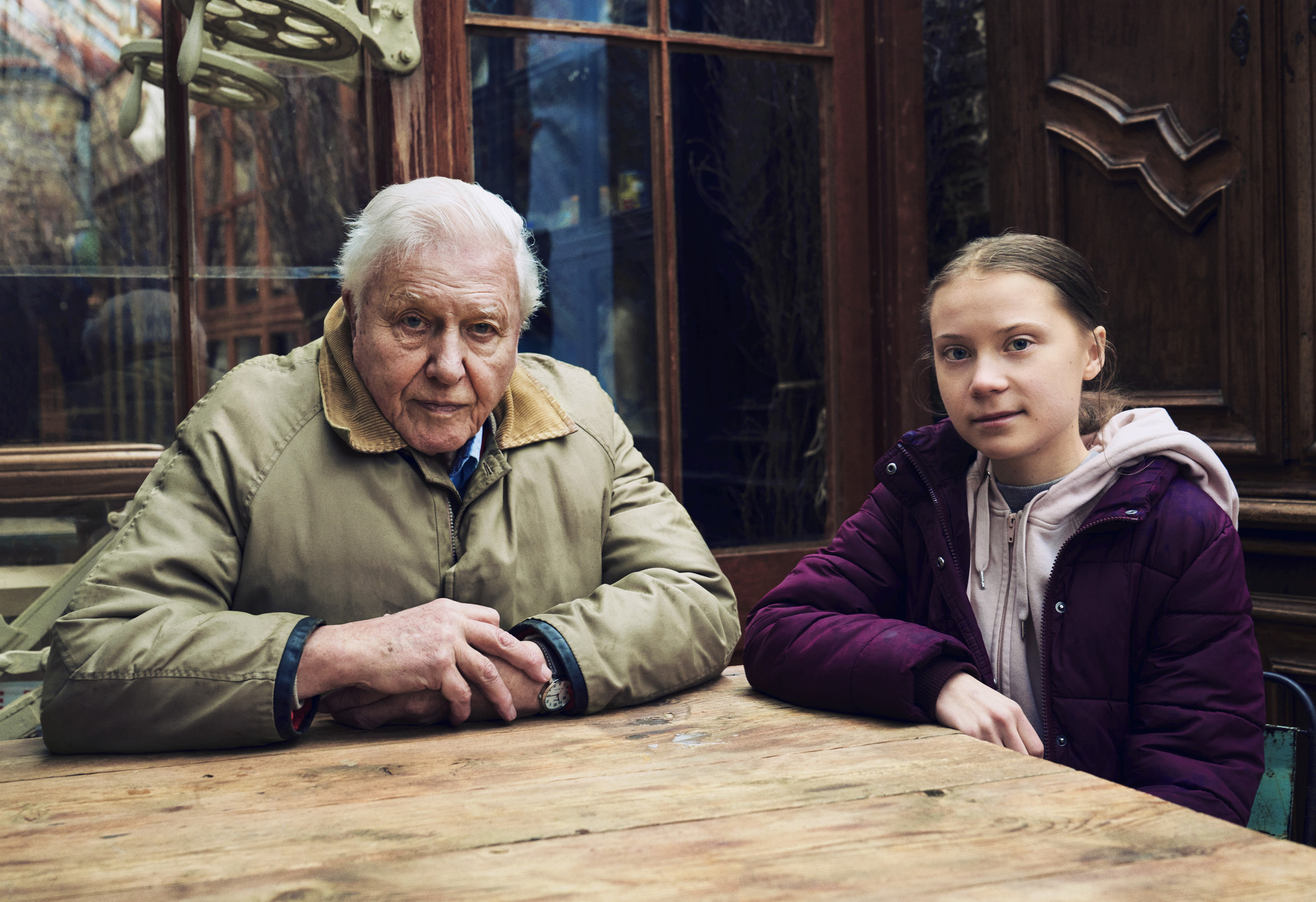 Greta Thunberg: A Year To Change The World is one of the nominations for DOCUMENTARY OF THE YEAR at the 2022 Visionary Honours.

In the three-part documentary series Greta Thunberg takes a year off school to explore the science of global warming and challenge world leaders, calling for action on climate change.

Filmed from August 2019 to late 2020, when Greta was aged 16–17, she travels across North America and Europe, hearing experts talk about the complex and diverse effects climate change has had, including damage to forests, the retreat of glaciers, ocean acidification and flash flooding. The series also explores methods to combat climate change such as carbon capture and helping wetlands and mangroves to flourish, but finds that such solutions cannot be rolled out fast enough to be the only part of a climate change mitigation plan. Additionally, Thunberg speaks at conferences, meets the natural historian David Attenborough and attends climate strikes.

“It’s a great honour for this documentary series to be nominated for the Visionary Honours Awards. The climate crisis is a defining issue of our time, and with the help of BBC Studios I was able to explore the facts and share the latest understanding of the science with a wide audience. I hope more people will hear the messages from scientists and experts about how little time we have left to fix our fragile earth.” 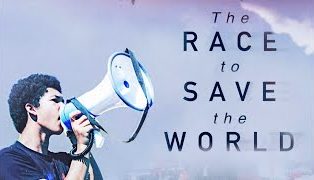