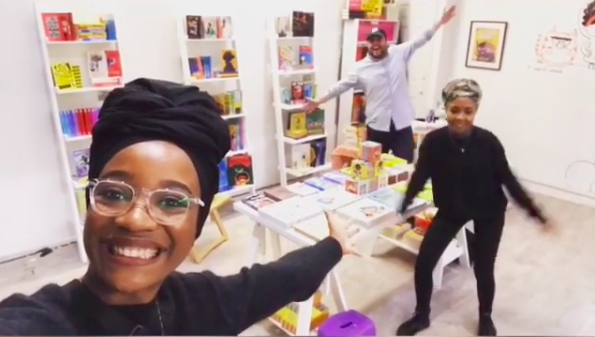 An independent publisher has launched a landmark crowdfunding campaign to promote children’s books with black and ethnic minority characters.

London-based Knights Of plans to set up a number of inclusive pop-up bookstores across the country part of the #ReadtheOnePercent initiative.

We’re open for 8 more days COME SEE US! Swipe for directions on how to find us #12DaysofInclusion #ReadtheOnePercent

The initiative follows a report from the Centre For Literacy in Primary Education (CLPE), which found that just one per cent of the 9,000 children’s books published in 2017 featured a BAME main character.

Aimée Felone and David Stevens, the founders of publishing house Knights Of, were working at the publisher Scholastic when they read the report and decided to set up an independent publisher focusing exclusively on books with BAME characters.

They opened a children’s pop-up book store in Brixton called #ReadTheOnePercent this October, which was so successful it sold out of books within two days. Following this success, the store will remain open until 23 December. 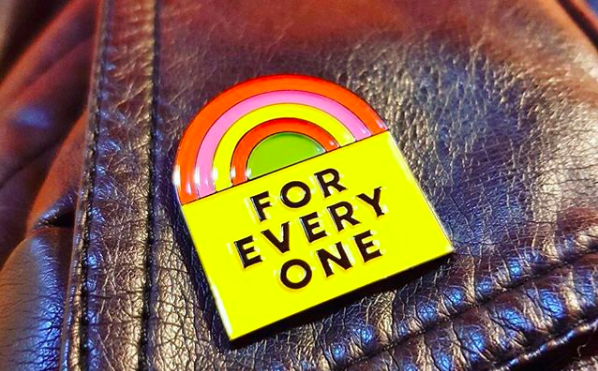 Focus on diversity: Publishing house Knights Of is a pioneer in the field of diverse literature (Credit: _KnightsOf Instagram)

“We’ve had a lot of kids coming in saying, ‘Mum this is me, this is me!’ Every one of those moments was an affirmation of why we’re doing this. Inclusion matters,” Felone told The Guardian. “The fact that only one per cent of children’s books have a BAME protagonist is disastrous and shocking. It’s mad.”

The pair have now started a campaign to raise £30,000 to open similar pop-up stores around the UK.

Contribute to the fundraiser: https://www.crowdfunder.co.uk/readtheonepercent#start

Read more about Knights Of: http://knightsof.media/

BrixtonKnights OfReadtheOnePercent
You May Also Like
Viola Davis’ ‘Finding Me’, a memoir about struggle, success and self loverebecca@visionaryarts.org.ukMay 5, 2022May 5, 2022