Community Person of the Year 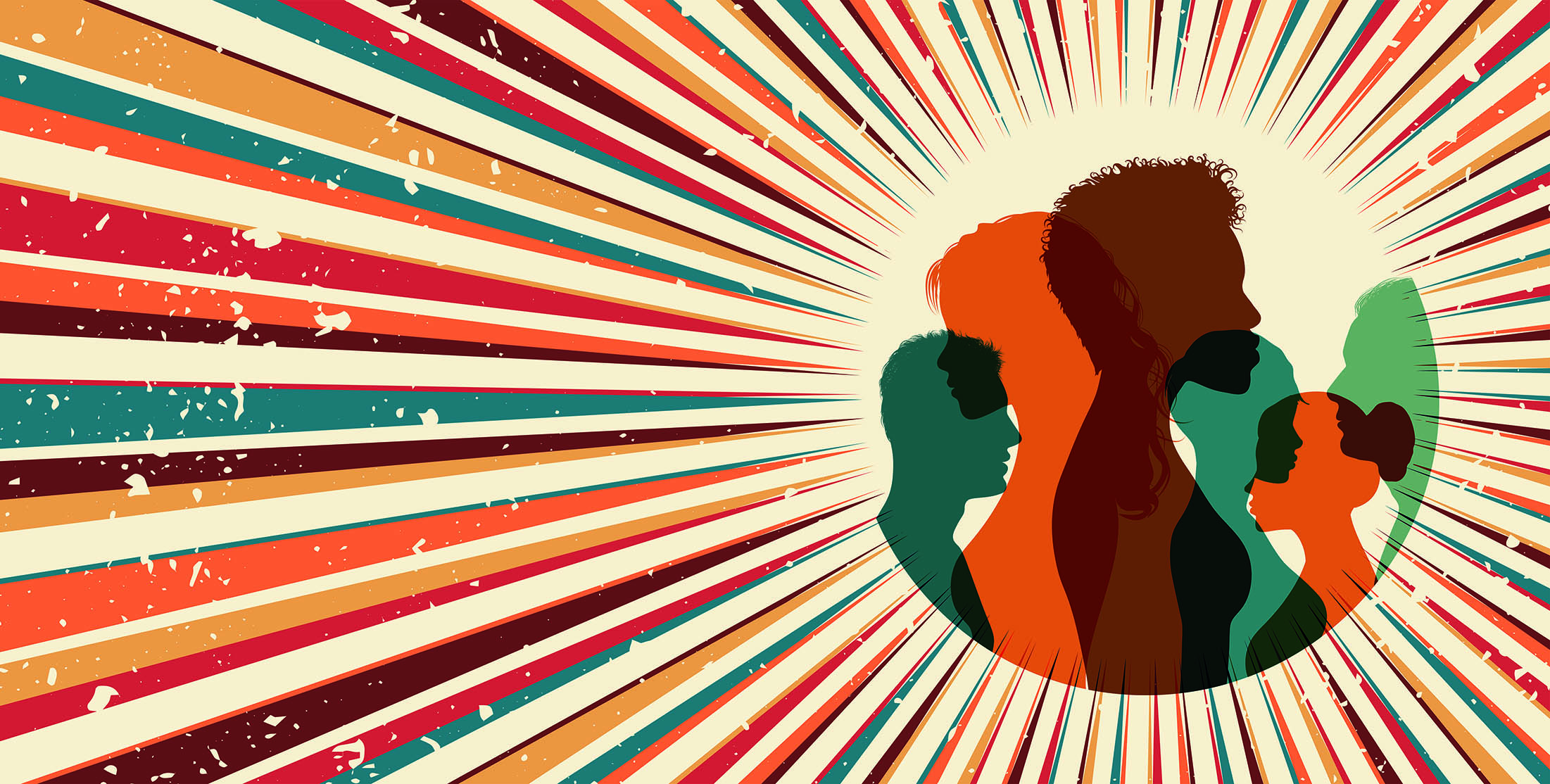 The nominees for the Visionary Honours 2022 Community Person of the Year are all inspirational change makers. Here you can read about the great work each of these leaders are doing in their community.

Eleanor Lisney is a campaigner, activist, access adviser and public speaker. She is a co-founder of Sisters of Frida and Culture Access. Previous trustee of NAWO, National Alliance of Women’s Organisations, she has also attended UN CSW (Commission on the Status of Women) in NYC as well as CEDAW (Convention on the Elimination of All Forms of Discrimination against Women) meetings in Geneva. She is currently a trustee at Disability Arts Online. She is passionate about social and disability justice and advocates for an intersectional perspective with the importance of lived experience. She has contributed to academic journals such as the Global Perspectives on Disability Activism and Advocacy (Routledge) and The Routledge Handbook of Disability Activism.

She was born in Malaysia and came to the UK to study, lived in Strasbourg, France as a full-time mother, and did her graduate studies at Austin, University of Texas. She is now based in London. She enjoys cooking and gardening as a wheelchair user and is an aspiring creative practitioner. She is catching up on Chinese wuxia stories by watching Chinese action dramas.

Ryan J. Matthews-Robinson better known as Ragz-CV is a Poet from Brixton, South London. Known for his amazing work raising significant awareness and thousands of pounds for ‘Alzheimer’s Society’ charity through his music and events between 2012-2016. The Spoken Word Artist now 33 years old runs his own registered charity ‘Poetic Unity’ which he founded in 2015. The Brixton-based charity provides support and services for young people across the UK. Poetic Unity uses poetry as a tool to support young people’s mental health, education, personal development, community cohesion and physical health. Poetic Unity provides hundreds of services every year which supports thousands of young people. Ryan is passionate about giving a voice to young people and providing safe spaces for them to grow and excel. Ryan intends to keep expanding Poetic Unity to support more marginalised young people throughout the country. 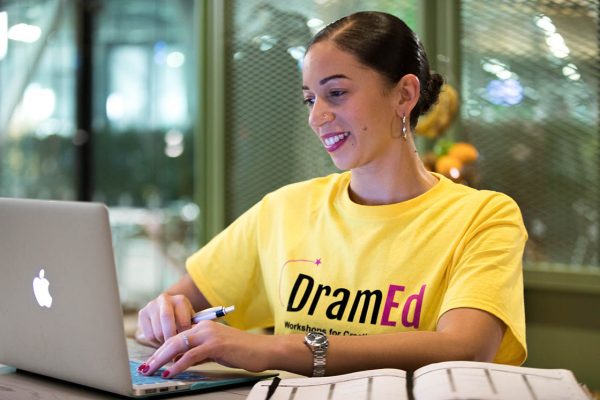 Grace was raised by loving parents, but grew up in a socially disadvantaged household, leaving school without GCSEs and a mum by the age of 16.

A short stint at a famous theatre school when she was 11, which ended prematurely due to a lack of family funds, sparked her lifelong passion for making high-quality performing arts accessible to all children, regardless of background or ability.

She went on to pursue a career as an actress, performing both live on stage and on TV.

But with a growing family to care for, she took a 6-year break from acting to address the lack of diversity, equity, and inclusion in the arts and created DramEd – a company that enriches children’s education through the performing arts, while supporting working-class performers to learn valuable business skills and run their own DramEd classes.
Grace recently launched the Performers Who Pivot podcast, helping performers navigate two careers simultaneously and improving their chances of success; as well as the Performers Who Pivot job platform, connecting performers with job opportunities that utilise their creative skills.

Along with her 6-year-old son, she’s also the author of A Meeting in the Mirror, a rhyming story that addresses the lack of diversity in children’s books.

Find out more about Grace’s work at:
https://www.dramed.com/

Sabah, a young British Imam, born and raised in Manchester, uses social media to change people’s perceptions. Having studied in London for 7 years at Jamia Ahmadiyya UK – the Seminary of the Ahmadiyya Muslim Community – he is now working with people and the media to remove misconceptions about Islam. Amongst other things he is also currently working with the United Nations on helping tackle violent extremism.

You can find out more about Sabah’s work at:
https://theyoungimam.com/

Polly is a professional actress with over 30 years’ experience in TV, film, and theatre. She co-founded Equal Representation for Actresses (ERA5050) with actress Elizabeth Berrington in 2016. A campaign for female equality on TV, film, and theatre above and below the line, ERA5050 grew organically from a small meeting at Soho Theatre to their badges being worn on red carpets from BAFTA to The Golden Globes. ERA5050 launched their high-profile campaign at BAFTA in 2018, gaining support from all quarters across film, TV and theatre and going on to win the Equity Award for Services to Theatre at the 2019 WOS Awards.

Whilst ERA5050’s main objective of ensuring the quest for equality continues to be firmly in the spotlight, their parallel commitment is to work on real world solutions. Polly has driven ERA5050 from the start using the credibility of the campaign to influence decision makers to increase numbers of women on stage and screen. In 2020, ERA5050 ran a virtual Comedy Writers’ Room project for eight women mentored by Joanna Scanlan and in 2021 supported an actress with a landmark successful pregnancy discrimination case. 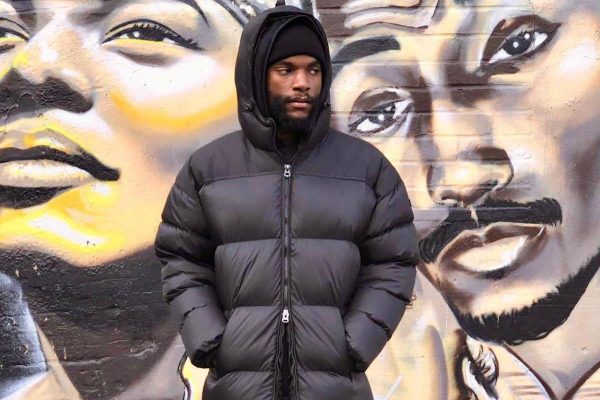 Hey there, my name is Faron Alex Paul and am the founder of #fazamnesty, I started #fazamnesty in 2019 with an aim to help prevent knife crime, in that time I have managed to remove thousands of weapons from out of the community, I’d like to say thank you to all those that supported and big respect to all those who handed in weapons.

After being stabbed 18 times I have been campaigning tirelessly in the effort to prevent knife and gun crime, I now feel I have a certain connection with the Youth in the heart of all of this.

I believe I have come up with a strategy to help persuade them to give up their weapons with minimal resistance and in fact a keen willingness.

Thank you to our judge, Joanna Abeyie MBE, for making this shortlist. 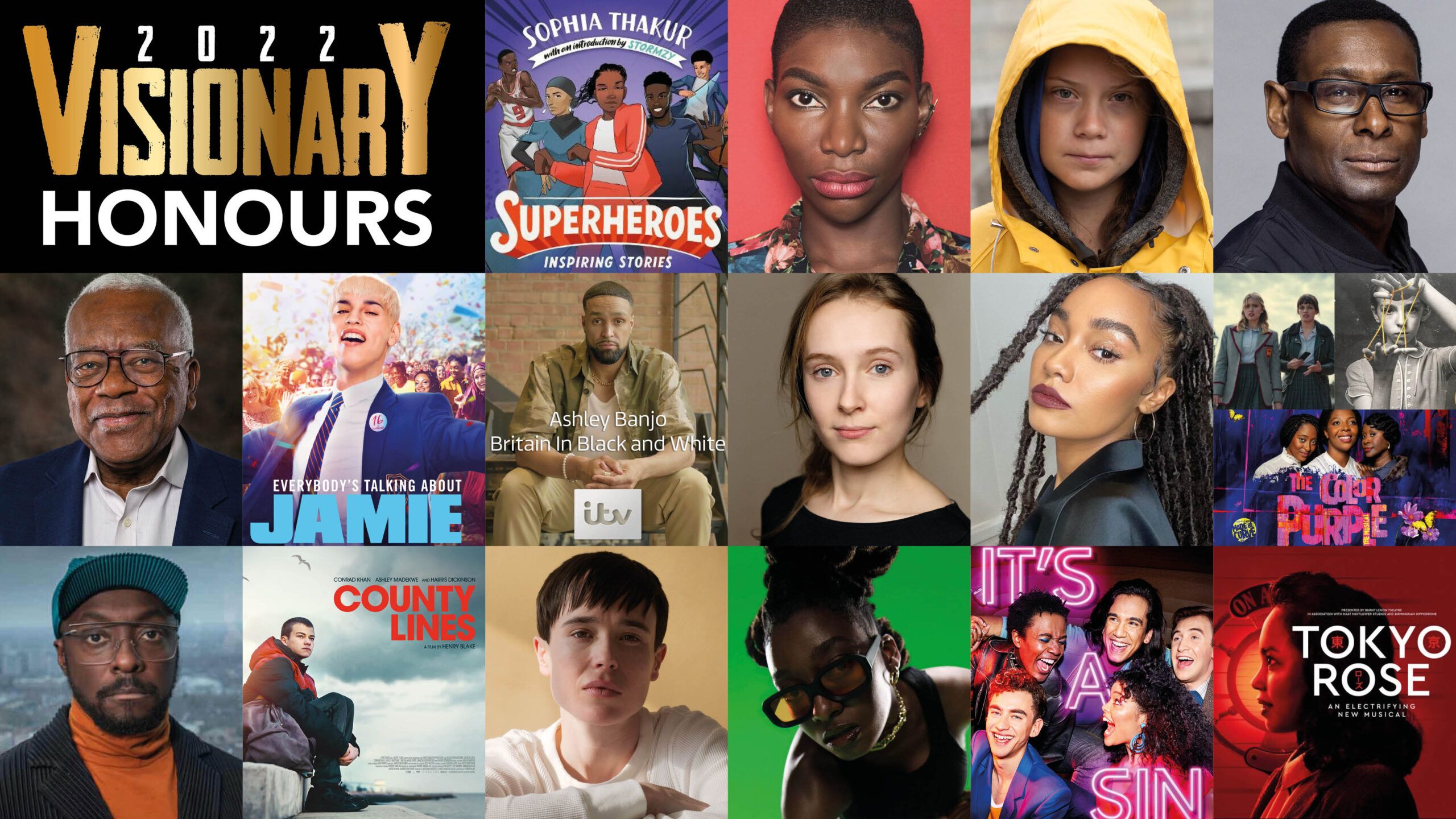 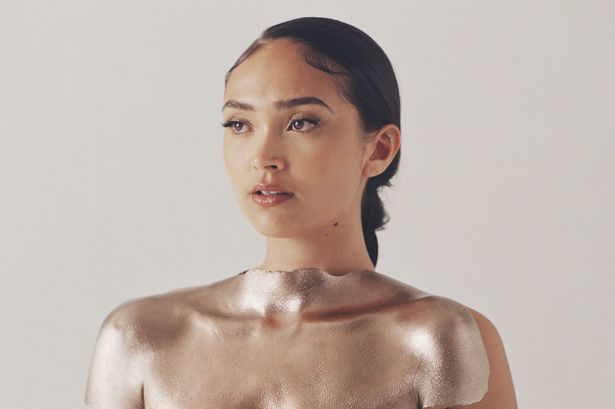