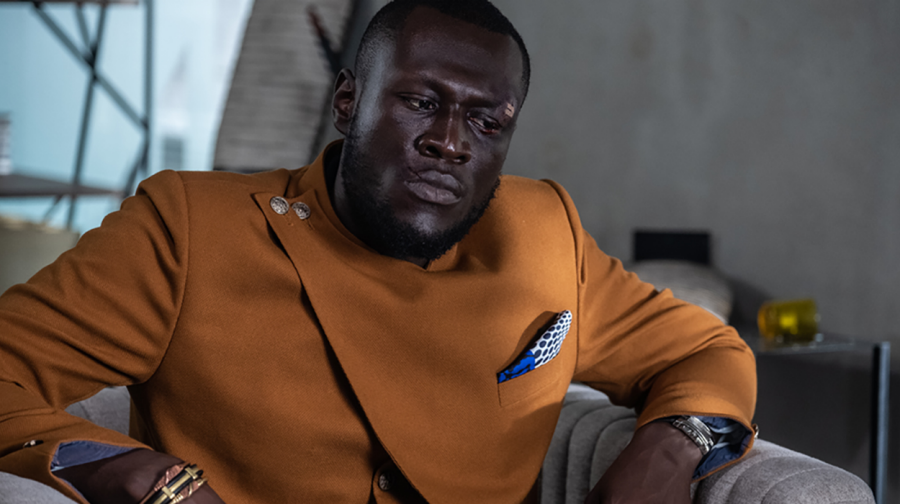 It’s nearly the end of Black History Month, the annual event created to highlight the achievements and contributions of Black people in the UK and shine a spotlight on Black history. You can keep the celebration going all year by adding some Black British authors to your reading list. Here are 11 of the greats:

Malorie has written over 50 books and worked on screenplays for shows like Doctor Who. Her award-winning series, Noughts and Crosses is set in an alternate version of the UK, where black “Cross” people rule over white “Noughts”. It has already been adapted for theatres and now a TV series is on the way – starring Stormzy no less. Get ready for the show by diving into book one in the critically-acclaimed series.

Alexandra is an author and social media strategist. Her first novel, Oh My Gods, was inspired by her passion for Greek mythology. The novel is about a teen girl who’s just moved to London. Along with all the usual difficulties of teen life and settling into a new place, she also has to make sure nobody discovers that she’s half-mortal and half Greek God.

Southeast Londoner Domingo is both a book editor and a writer. Her new novel is about a busy teen who finds herself having to juggle study time for an important scholarship with fundraising for a local hospice. Her fundraising partner is creative, handsome and completely unreliable. Thank goodness she has her own personal Secret Santa who keeps leaving her gifts and distracting her from the stressful season.

Brixton-raised Wheatle, MBE, has written for adults, teens and children. His latest book is the story of a teen girl growing up in the care system. It’s a topic the author knows a great deal about as he also grew up in care. The story is fast-paced, funny and bursting with courage.

Sharna Jackson says she’s always been a fan of detective stories, especially those with crime-busting partners. High Rise Mystery follows two sisters as they try to solve the murder of a friend on their housing estate.

One of the nation’s best-loved living poets, Zephaniah was born and raised in Birmingham. He has written a mix of poetry and stories of all lengths. The Terror Kid is about a Romany boy with a passion for computers. When London erupts into riots he tries to stay out of trouble but ends up on the run accused of murder and terrorism.

Jasmine Richards – The Book of Wonders

Jasmine Richards is an author and book editor. Her action-packed novel is about a 13-year-old who must bring magic back to her kingdom and defeat the terrifying sultan who has captured her sister.

Yaba is a Ghanaian-British documentary filmmaker, journalist and author. In Wolf Light three girls in three locations are called to defend sacred places from people who want to exploit them for precious metals. What are they willing to sacrifice to keep their homelands safe?

Patrice Lawrence is a British writer and journalist. She grew up in Brighton, Sussex in an Italian-Trinidadian family. Her award-winning novel, Orangeboy, is an exploration of gang culture centred around a boy who follows in his older brother’s footsteps after a date ends in tragedy

Grace Nichols – I Have Crossed an Ocean

Grace Nichols was born and educated in Guyana. She moved to Britain in 1977. She has published more than a dozen award-winning collections of poems and short stories. Many, like this one, explore the experience of being both British and West-Indian.

Temi Oh – Do You Dream of Terra-Two?

Temi has a degree in Neuroscience and she is fascinated by space. Her debut novel sees 10 astronauts leave a dying Earth in search of a habitable planet. Six are teenagers. It will take them 23 years to reach Terra-Two. That’s 23 years spent in close quarters. 23 years with no one to rely on but each other. 23 years with no chance of rescue if anything goes wrong.

You May Also Like
Iman Vellani becomes Marvel’s first Muslim Superherorebecca@visionaryarts.org.ukMay 20, 2022May 20, 2022