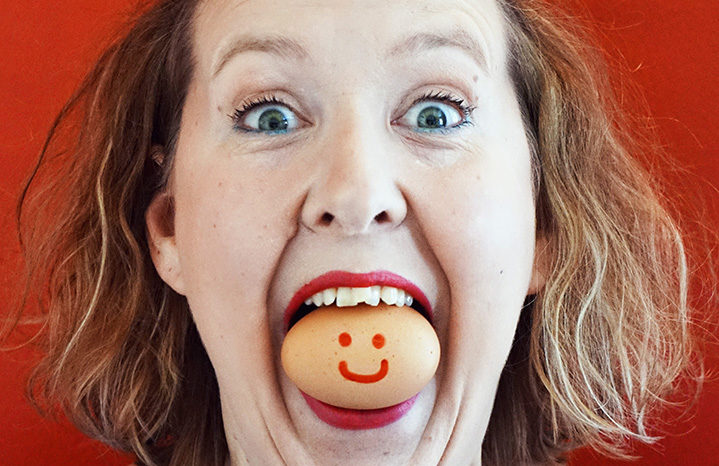 The world’s first arts festival dedicated to fertility, infertility, reproductive science and modern families will arrive at the Barbican Centre from 23 April  this year. Now in its third year, this event running until 18 May is the only festival shining a light on the struggles and hardship of trying to conceive and doing it through art, video installations, slam poetry, stand-up comedy, debates and films. Here are the highlights.

Jessica Hepburn and Gabby Vautier-Farr, the founders of Fertility Fest, both bonded over their experience of undergoing IVF treatment. Through talking to each other they realised that IVF is still a taboo subject in modern society, rarely discussed even among friends. They decided to launch Fertility Fest together in order to create a safe space for people to discuss their infertility without judgment. The ambitions of the festival have grown with it and this year, they are focusing on three main aims:

“Even though the ending of our fertility stories are different, we share more than what separates us,” says Hepburn.

“Infertility is something that can make you feel so alone”, says Vautier-Farr, “but our festival is about going come, be together, be hugged, listen to people’s stories and know that you’re not alone.”

The festival has ballooned in size this year, drawing more attention to the rarely discussed topic of fertility, here’s our guide to what’s on:

The Queer Family is not a new phenomenon. The LGBT community has been making babies and parenting for a long time. But the combination of legalised gay marriage and advances in reproductive science has led to an exponential growth in surrogacy, donation, co-parenting and adoption amongst same-sex couples and singles. Tonight we celebrate the queer family in all its forms with an evening of creativity and conversation.

Film-maker Emma Edwards (Inkydink Pictures) presents her award-winning short film Altruistic which follows the journey of the first gay male couple to become legal parents through surrogacy in the UK.

Best-selling ‘Human Book’ Dimple Devadas will be telling the remarkable story of her rainbow family made through the gift of sperm donation.

Theatre-maker Stella Duffy OBE and Playwright Shelley Silas have been together for 28 years and been married four times – that’s how long it took the law to catch up. They have eighteen nieces and nephews, 29 great nieces and nephews and many godkids and grandkids. They’ve lost two parents, one sister, one nephew and six embryos. They didn’t have the family they dreamed of and yet…they are family nonetheless.

Cabaret-artist Jamie Anderson ends the performances with an extract from his new show about becoming a father for the first time as a gay man.

The evening’s performance will be followed by a discussion and Q&A with the artists and fertility experts Carole Gilling Smith, Consultant Gynaecologist and Medical Director of Agora Clinic and Francesca Steyn, Head of Nursing at the Centre for Reproductive and Genetic Health (CRGH) – both leading voices in the industry on assisted conception within the LGBT community.

Film-maker Thomas Webb presents an extract from his ground-breaking feature length documentary in which six men talk candidly to camera about how it really feels to go through fertility treatment as a man.

Theatre-maker Toby Peach performs an unforgettable (and possibly a little bit sticky) sample of his award-winning solo show The Eulogy of Toby Peach about the moment he was told he was going to be infertile, aged 22, after being diagnosed with Hodgkin’s Lymphoma

Singer songwriter Bob Strawbridge performs work from his latest EP Never Alone which has been inspired by his and his wife’s long fertility struggle – bringing forth a deeply personal collection of songs which tells of six years of lost pregnancies and unsuccessful IVF.

Elis Matthews – the rapping reverend – will be (over)sharing about the lived experience of a man diagnosed with azoospermia and his unconventional route to parenthood. Passionate about Jesus, words that rhyme and big tub yoghurt pots, once you’ve seen Elis perform the male experience of infertility will never be invisible again.

The evening’s performance will be followed by a discussion and Q&A with the artists and fertility experts Sheryl Homa, Director of Andrology Solutions and Michael Close, Director of LogixX Pharma – both leading voices in the industry on male factor infertility.

Four speakers take to the stage for ten minutes each to tell us about something they feel passionate or angry about in the world of fertility, infertility, reproductive science and modern families. Our Fight Clubs are live-streamed on Facebook so if you can’t be with us in person, feel free to join us from the sofa from your own home (watch this space for links coming soon). With plenty of live and online discussion and debate. 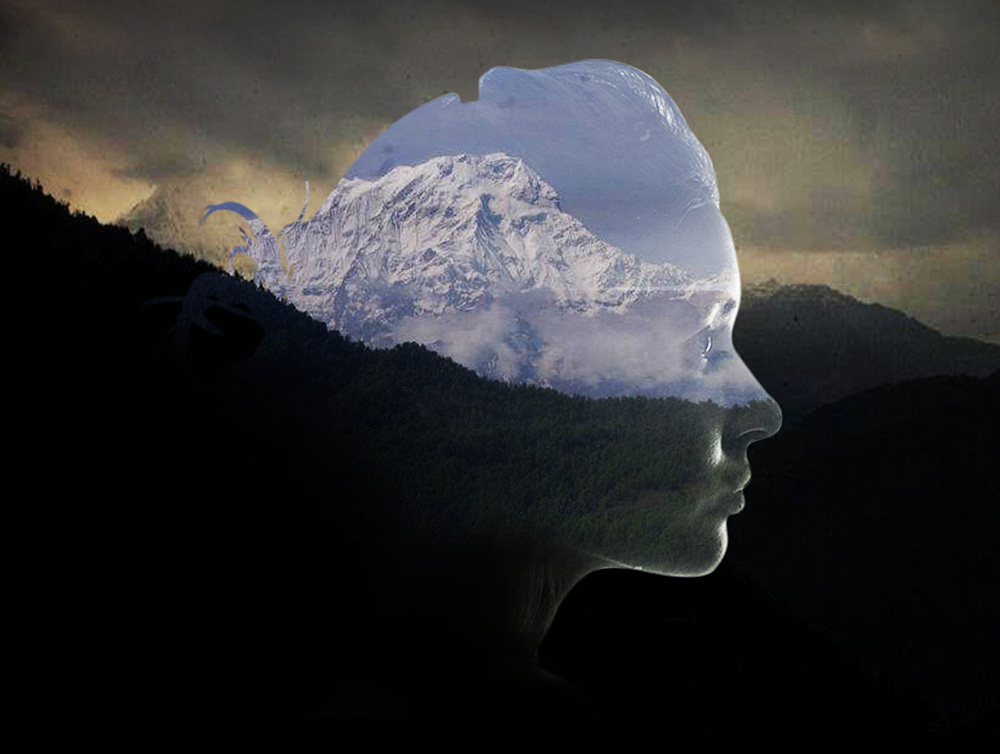 Love in all its manifestations, from unfailing hope, raw passion and optimism to obsession and loss, is at the heart of this epic stage dramatisation of Julia Leigh’s tender and illuminating memoir.

Julia and her new husband long for a child together. Enough to gather their courage and explore IVF treatment. As she navigates a successful career as an artist with the demands of her relationship and hopes of motherhood, her witty and lyrical observations form a real-life account of the making and breaking of her dreams.

Boldly adapted from a true story, this production focuses on one woman, her desire to create life and her attempts to shape a longed-for future. In speaking of her experience, the personal breaks open into the universal and Avalanche becomes a story we can all relate to.

Friday 3 May, 11.30am – 12.45pm
IVF is a modern miracle – it’s given millions of people the families they dream of. But roughly two-thirds of all treatment cycles fail and the emotional impact can be devastating whatever your outcome in the end.

Artists Faye Glen and Camilla Lyon will be presenting the beautiful work they’ve made out of the brutality of going through unsuccessful IVF.

Faye knew from a very young age that getting pregnant would be hard and that she would need to turn to reproductive science to conceive. It’s impossible not to experience her arresting abstract work without seeing the fragility of the body and the pain she’s been through.

Camilla has used plant and geometric imagery – inspired in part by her residency in the gardens of Murray Edwards College, Cambridge – to communicate the experience of attempting to grow life in a contrived context and the interplay between nature and the artifice of IVF.

The artists will be joined on stage for a discussion and Q&A by Dr Vidya Seshadri, Consultant Gynaecologist & Head of Clinical Research and Development at the Centre for Reproductive and Genetic Health Fertility Clinic (CRGH) and Professor Jacky Boivin from the University of Cardiff School of Psychology, one of the leading reproductive psychologists in the world.